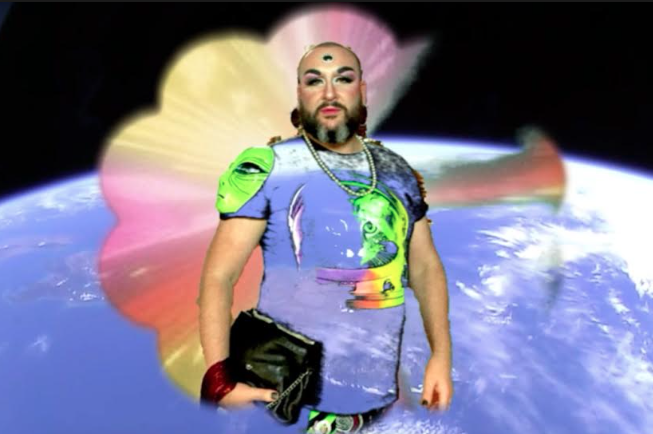 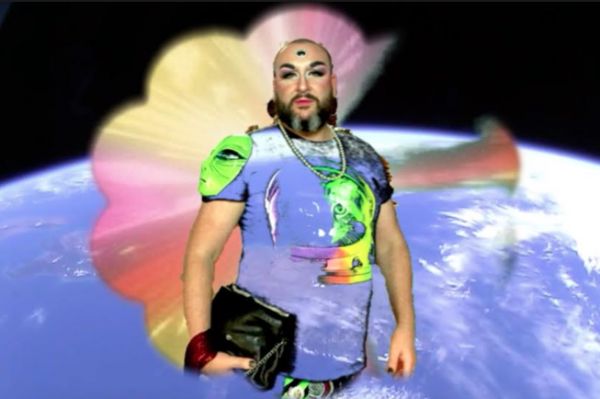 This isn’t an easy thing for me to write. I’m sitting in the study of the rental I live in; yes, #SpaceStation1 is rented, there’s no way I could afford an orbital habitat. On my lap is a gently purring #cuddleUnit5, who, given half a chance would be all over the desk and the laptop, wreaking havoc on my writing. I’ve left an AM radio on, tuned in between stations, to hear the roar of the solar winds ploughing into the earths magnetosphere. It’s a comforting noise. The hi-tech equivalent of rain on the roof.

I have all the tools at my disposal for writing, I have a nascent audience, the good lord has seen fit to give me the ability to turn a phrase. Yet, my word count, in the last three months of 2016, has been curiously low. What’s going on here?

I once subscribed to the idea of better living though marrying well, but these days the time I’d spend in a gym to have the marketable physique to trade on the relationship market, I’d rather spend on my own pursuits, my own career. I did one give it a whirl, in the 20th century, hitching my wagon to an eligible caboose. The problem was that being beholden to the whims of a man for my economic integrity never really brought me the freedom I had expected. It should have been obvious, it seems that there are some lessons I need to learn though experimentation despite understanding the theory.

I work a full time job in an industry that is at the same time well paid, and very mentally and emotionally taxing. There is no relationship between these two things. When I was younger, working for minimum wage, it was in an industry that was very mentally and emotionally taxing. In both cases, at the end of the day, when my time reverted to my own control, rather than that of my managers, and I wanted to write and think and create, I would find that I had already spent that energy. It’s a frustrating conundrum.

For the longest time—and presently too, if I’m not vigilant—I would blame myself for lack of: motivation, time management, discipline. I seem to need to remind myself over, and over, and over again, that while working a full time job, trying to get more energy by applying the principals of the self help industry, is like trying to fix the Feng Shui of a house with no furniture, by using red fans, coins and goldfish. If there’s nothing in the vessel, there is nothing in the vessel.

Lest this seems a hopeless situation, I have found one time that my fingers can, as they are now, do the dance of the QWERTY. First thing in the morning, coffee, before my shower, and very soon, when I check the work count, you and I will know what a realistic amount of writing I can produce, five days a week.

I have some writing projects stalled, but thanks to you dear reader, and thanks to the power of experiment and measure measurement, I’ll be able to progress now, and the modest pace of 500 words per week.