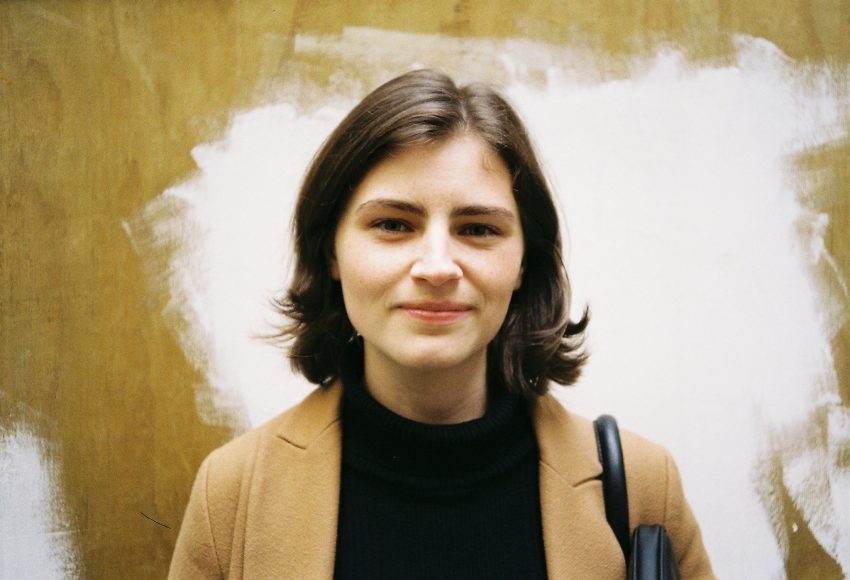 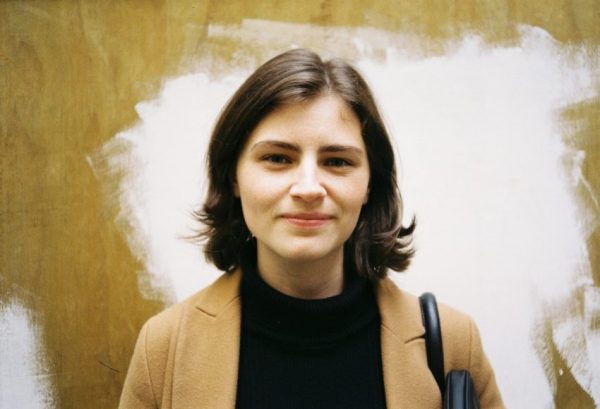 With Cunliffe and Shearer leaving, it’s time Labour and Greens work together in New Lynn, Auckland Central & Mt Albert to elect candidates who will carry a progressive platform for Auckland and NZ.

Jacinda should inherit Mt Albert now Shearer is leaving and in return for not standing a candidate against Labour in Mt Roskill, Labour should step aside and allow Chloe Swarbrick to run uncontested in Auckland Central for the Greens up against Nikki Kaye.

Laila Harre should be allowed to run uncontested for Labour in New Lynn for the Labour Party.

If the Mt Roskill by-election taught the Opposition one thing, it’s that when they team up and don’t run against each other, they beat National.