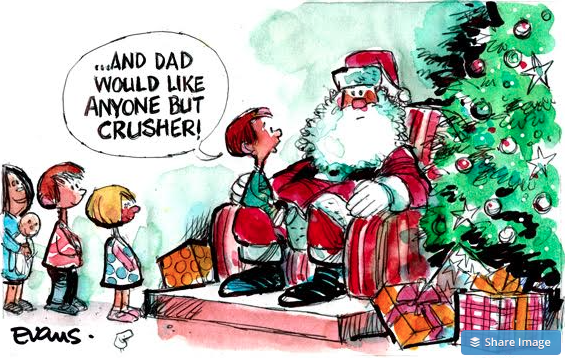 National is in deep trouble and they know it. The shock resignation by John Key (the why of which has still not been investigated) has left National high and dry. The cavalcade of mutant circus freaks vying for leader of the National Party reminds you their talent pool is more of a shallow puddle.

It will be English as Leader and Bridges as Deputy. Judith will get knocked out of the first round of voting, and English will make enough concessions to backbenchers to give Bridges the Deputy role. While Paula is the puppet who has been groomed for Leadership to stop Collins getting it, her recent claims to have fixed the homelessness problem while 41000 are homeless highlights how utterly out of her depth Bennett really is.

Judith is playing the long game and is pitching her case over the Caucus to the hard right membership. English can’t trust her not to wage a guerrilla war against him over the next 10 months so desperately needs the pretence of legitimacy going to the Polls early would give him.

English will want to go to the Polls early before the property bubble bursts next year and to prevent another bloody nose from the looming by-election in Mt Albert now Shearer is leaving.

If English holds on for another 10 months, he will become overwhelmed from power fights within his own Party and the constant attack by the Opposition that they have no mandate. If National go now, they might be able to squeak in, if they wait they could be toast.