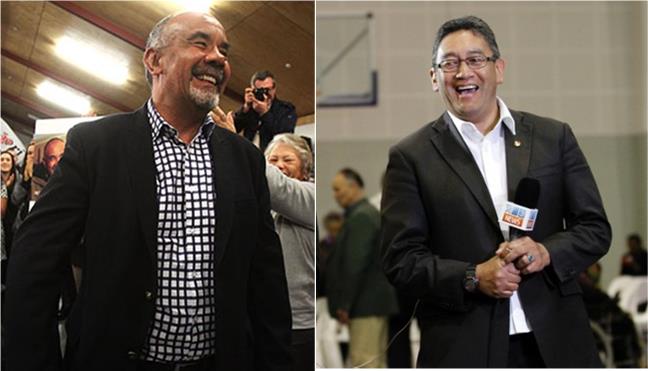 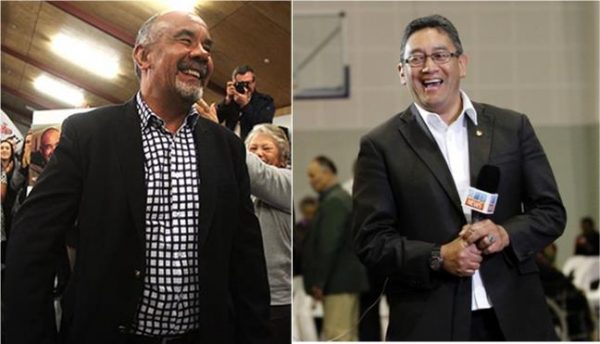 A lot of people shared this article on my facebook feed recently, Behold, Māori politics’ great realignment. Or, don’t believe the hype.  Clickbait alert – Morgan Godfery suggests the latter option.  But I didn’t really like it.

Morgan starts off listing all the naughty words Hone Harawira has ever said, which would certainly be serious offenses in any kindergarten.  Harawira is obviously no saint, and his decision to go with Dotcom is still a mystery to me, but most of what he’s said is pretty reasonable in context.  John Howard’s treatment of Aborigines was racist.  Phil Goff helped rip off the foreshore and seabed.  The tobacco lobby couldn’t be anything other than a bunch of pricks.  White people have been stealing land from Maori and exploiting it for centuries.  And John Key stopping Maori MPs attending a national Maori hui is patronizing and offensive.

The media love reporting on Harawira’s language because it’s easy to get an emotional reaction from readers without taking any risks, or doing any journalistic work getting into the important issues that he is one of the few politicians who has the guts to talk about.  It’s a shame to see someone of Morgan’s status perpetuating it.  In fact Morgan obviously doesn’t get it because he goes on to say it’s puzzling why Harawira is so popular among Maori, and puts it down to his being a hard-worker.

Morgan displays an impressive knowledge of the interesting history of Maori support for the Labour party, in order to claim that a possible Maori Party-Mana Movement alliance doesn’t matter.  Most of that is irrelevant and smacks of that old irrational devotion so common in Labour party supporters who never acknowledged their party’s turning away from poor people in the 80s.

I guess another word for it is loyalty.  Morgan is a member of no party but worked for Parekura Horomia and Rino Tirikatene, who both certainly would have inspired it.

What are relevant are the numbers who voted for the relevant candidates in the Maori electorates in 2014.  I’ll put them at the bottom.  Ikaroa-Rawhiti, Tamaki Makaurau, Te Tai Hauauru, Te Tai Tokerau, and Te Tai Tonga, would all be pretty close, but a Maori-Mana alliance would have turned over three of them on those numbers.

If Labour’s history with Maori didn’t win them more votes last election, why would it this time?  Have they promised to give back the foreshore and seabed, or compensate for it?  Have they unveiled any policies to get the atrocious numbers of Maori out of our prisons and into decent jobs?  Have they promised to chase up the billions in tax being avoided by rich white people, and stop the war on disproportionately nonwhite beneficiaries?  These are the arguments I’d love to hear Labour supporters like Morgan making, not the sadly faded history of a progressive Labour Party.

Obviously the numbers would and will be different.  But it is clear to an unbiased observer that the possibility of an alliance does matter.  In fact it has the potential to win 6 seats, which could make for a much more progressive government, as Martyn Bradbury recently pointed out.  Labour would get the same number of MPs because of MMP, and NZ First could be excluded from government.

So Morgan’s probably right that some people are blowing this out of proportion, but there is still plenty of hype worth getting excited about.