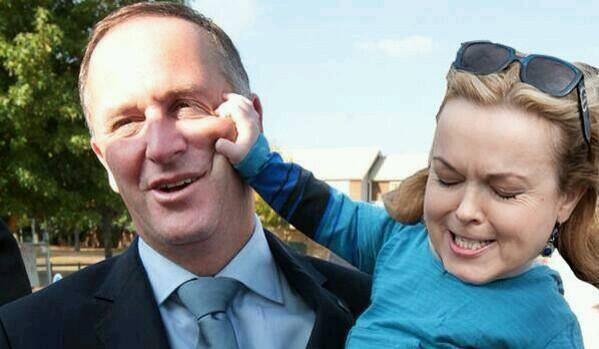 And the blades are suddenly out, after Key’s shock resignation, the unseen factions are in open war.

Here’s how it breaks down.

Bill English – The power behind the throne, Bill doesn’t want the leadership because he knows he has the personality of stale bread. His precious privatisation agenda in Housing has stalled and his desire to use big data to spy on beneficiaries hasn’t progressed as fast as he’d want. English prefers to work behind the scenes rather than front foot National’s ideological campaigns. Won’t want this.

Paula Bennett – Sean as easy to manipulate by English and Joyce, she is the preference to take the fall if National lose in 2017.

Steven Joyce – Despite being Mr Fixit, he’s loathed by the various factions within National, isn’t trusted with the PMship.

Judith Collins – Everyone is too terrified by what Collins would actually do with the job to back her, but she has many acolytes in the backbenches.

The real sign as to who will become leader will be who Simon Bridges and Maggie Barry support. Barry has worked hard to build networks in the backbencher while Bridges is seen as the future of the Party.