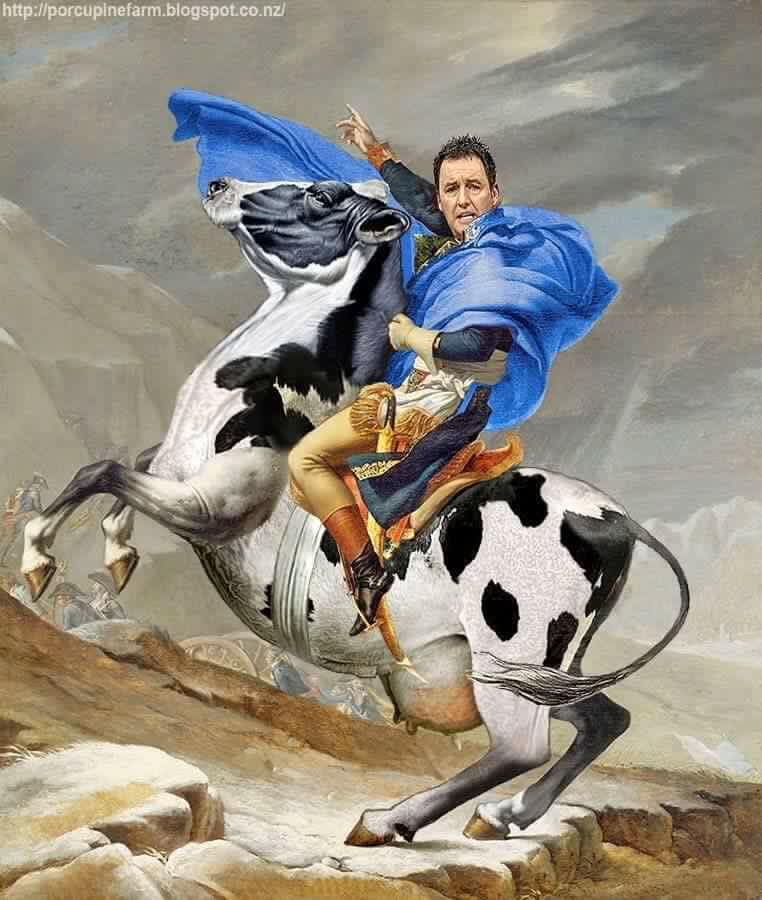 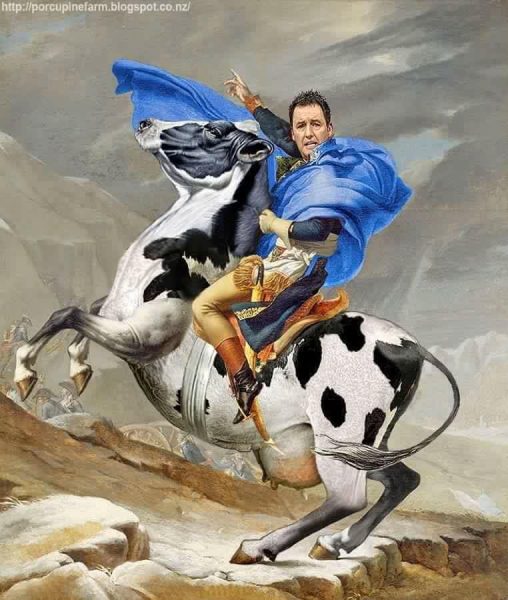 The National Party of NZ still holds an unprecedented lead in the polls. No other political party in modern history has ever enjoyed so much support, but like the 2014 and 2011 election before that, the tipping points are deceptively close and no one can guarantee National a fourth term. The Opposition need to rally their bases, pull in some of the missing million AND win over National voters. It won’t be easy, but this election will be held in the shadow of populist anger sweeping Trump and Brexit to power, so anything is possible.

Provinces: National have a real battle on their hands with NZ First attacking their provincial base. As the engines of the economy, the provinces don’t feel National have delivered the infrastructure they believe their exports deserve. Winston is perfectly placed with Shane Jones being lined up for an electorate run and there is every chance that NZ First could end up being the 3rd largest Party, beating the Greens. NZ First’s gains will come from National voters this time around.

Auckland: The Opportunity Party has the most to gain here from appealing to educated urban National voting males who vote National by default who will be attracted by Morgan’s solutions based policies. The Greens will be pushing for the millennial vote and Labour need to convince workers, Maori and Pacific Island voters to drive a hard 2 tick campaign to maximise their Party vote. National won’t be able to promise Auckland anything that opens them to criticism from provincial voters.

South Auckland: National have put an enormous amount of energy into breaking Labour’s hold over the South by appealing to the new aspirations of middle class Maori and Pacific Islander’s who benefitted from Helen Clark’s investments into tertiary education. It’s been successful but as PI employment has lagged and housing crisis become worse, much of National’s empty promises look far less appealing. Labour need to tap into the new political energy in the Pacific community of they are to have any hope of winning.

Maori Electorates: This is where things get really interesting because different outcomes can create different MMP impacts. If the Maori Party win more seats than they get party vote they could create an overhang that pushes the number National needs to make a majority up. If Labour lose their Maori seats yet manage to get a 30% Party vote, many of the Maori candidates they lose in Maori electorates would then come in off the list. Also, if MANA can gain 1.2% alongside the Te Tai Tokerau electorate they will bring in an extra MNP off the Party list. MANA and Maori Party MoU looks like it will be far smarter than the one Labour and the Greens adopted in that they will not directly stand against each other to assure beating Labour.

Social Media: The Greens will dominate this arena but most Green activists can’t help their smug sense of self satisfaction polluting everything they champion so expect a lot of social media bickering. It will be terribly tedious. The Maori Party are best placed to be maximise their presence. Expect the Young Nats and ACT Youth Wing to say and do something really stupid.

Mainstream Media:Watch the last episode of The Nation to see how much it reeked of a small inside club chatting amongst itself. The media elites who failed to see Brexit or Trump will miss the same forces moving within our country. NZME is 86% owned by banks and their agenda and interests to ensure National remain in power is the narrative that is championed by their corporate media mouthpieces. Political Parties need to use their own direct messaging to voters and be prepared to challenge the pundits rather than allowing them to set the parameters of the debate.