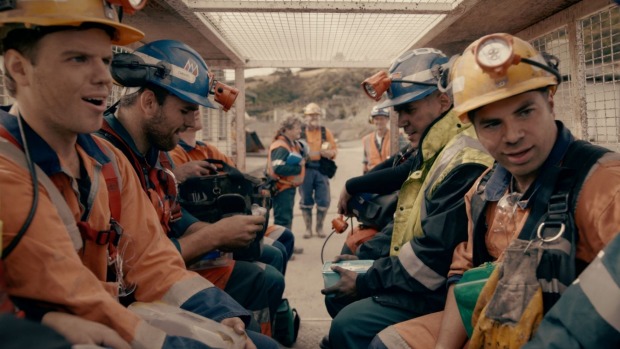 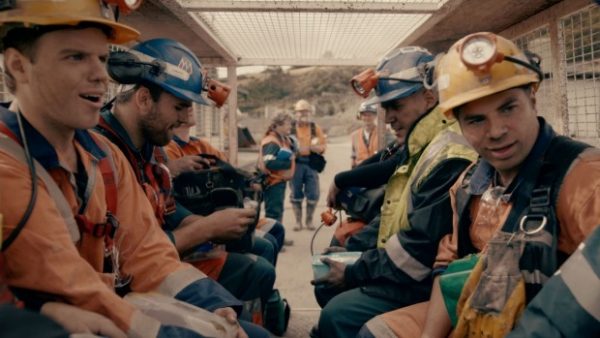 More than two weeks after protest action and support from contractors and businesses stalled the sealing of the Pike River mine, Solid Energy is meeting with families today in Greymouth.

The meeting marks the first time the Government-owned business has met with Pike River families since they stopped the mine being sealed.

Anna Osborne, whose husband Milton died in the disaster, says only one outcome from the meeting will be acceptable. “We want re-entry to the drift to recover remains and evidence. It’s what we were promised and it’s the only way this will be resolved.

“International and local mining experts say the drift can be safely re-entered. I’ve personally had offers from mines rescue experts to crew it. The only thing standing in the way is the politics of who owns the mine.

“If Solid Energy aren’t willing to do it, then the Government needs to step in and take ownership of this mine and of the Prime Minister’s promise to us to get our boys out.

“The community and New Zealand businesses are behind us on this – we’re simply not going to walk away and let our loved ones and the knowledge of what happened to them be permanently sealed away.”

Since families occupied the mine access road on November 12th, workers and contractors have downed tools and work on sealing the mine has been stalled. Sources indicate just a quarter of a metre of concrete is in place over the new stainless steel wall. The Government’s aim is to seal the mine opening with 30m of concrete.