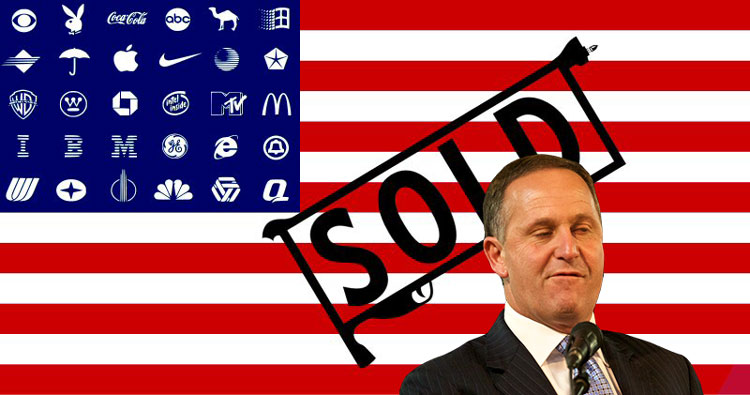 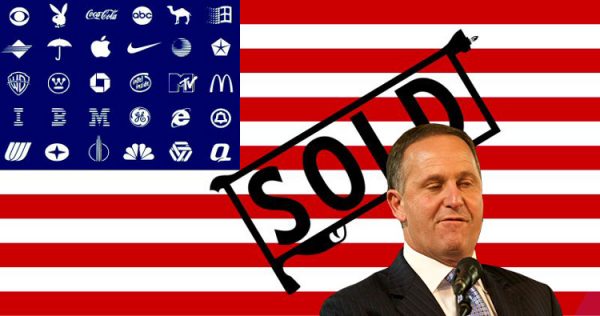 There is a myth going around that President-elect Trump killed the Trans-Pacific Partnership Agreement (TPPA). It is true that he has made withdrawing the US from negotiations his number one job when he gets into office, and without the US, the TPP is dead – it would need years of re-negotiation to resurrect it in any form. But the reality is that the TPPA was already on its last legs by the time Trump made his announcement. The TPPA was defeated by a powerful global campaign.

Citizens across each of the 12 countries in the TPPA built a strong movement against the excesses of corporate rights represented by the TPPA, as we have done twice before in defeating these proposals in the Multilateral Agreement on Investment (1998) and in the World Trade Organisation (1999 and 2003).

Citizens mobilised on the streets, in meetings and on-line against the TPPA, around issues such as jobs and inequality, access to affordable medicines, public health, climate change, internet freedom, indigenous rights, animal welfare, small business and especially against the erosion of the sovereign powers of government to act in the public interest.

The TPPA was rejected by this huge public movement. It was the voice of citizens that was decisive. They influenced public opinion so that it was strongly against the TPPA in New Zealand as well as the US. Donald Trump recognised the strength of this public groundswell. The TPPA’s demise came long before his election.

What happens now is important. Defensive protectionism that raises tariffs against imports won’t help workers get their jobs back, and it won’t protect the environment and the other rights that are under threat from Trump’s policies.  There needs to be a process of re-regulation of the global economy, supporting local economies and requiring multinationals to pay their fair share of taxes, reversing the processes of deregulation and privatisation that has taken power away from democracy and handed it to corporations.

Hopefully there may be other casualties in the wake of the TPPA. The planned Ministerial meeting where they were close to concluding the dangerous Trade in Services Agreement (TiSA) has been cancelled.

But the China-led Regional Comprehensive Economic Partnership (RCEP) is moving ahead, and recent analysis by citizens’ groups show that New Zealand and other countries are trying to stack it with TPPA-like provisions.

We need to remain vigilant about RCEP, TiSA and other agreements. We also need to use this opportunity to fundamentally change New Zealand’s trade and investment policy so that it is transparent and accountable, good for small business and the local economy, protects the environment, promotes worker’s rights and equality, and respects human rights.

Below is my speech in Parliament marking the end of the TPPA: