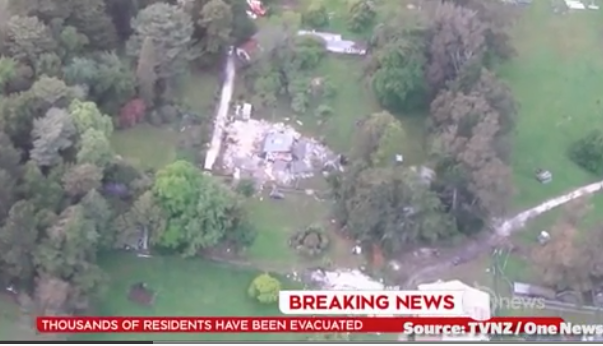 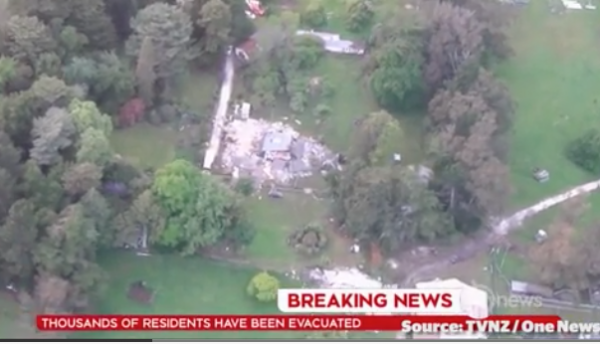 • 7.5 quake strikes at 12.02am not far from Hanmer Springs in North Canterbury in the South Island – country still being hit, with more than 100 aftershocks so far
• At least two people have been killed amid reports of many other casualties – one victim suffered a heart attack, another was killed in a historic homestead in Kaikoura
• Wellington has also been badly hit, with damage to buildings and roads
• Tsunami warnings for entire east coast of New Zealand have been downgraded but people living on the coast are being warned to stay away from beaches
• Irregular waves of up to 2m have been reported in Kaikoura. Waves also reported in Wellington
• Schools from North Canterbury to Wellington told to remain shut until damage can be assessed
• Fire Service sending 7-strong urban search and rescue squad from Christchurch to Kaikoura
• Prime Minister John Key arrives at Civil Defence bunker under Beehive, says military helicopters being made available
• Key says communications have been difficult and full assessment of damage, casualties still being conducted
• St John receiving reports of injuries around Culverden and Kaikoura – paramedics being sent in by helicopter
• Fire Service sending 7-strong urban search and rescue squad from Christchurch to Kaikoura
• Power is out in many areas
• NZTA says roads some main highways are closed