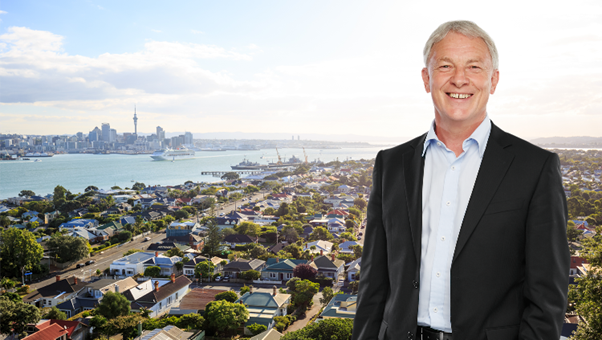 You can see why Phil used blue on his posters, his immediate kneecapping of progressives Penny Hulse and Mike Lee looks like he’s settling in for 3 terms by taking out any threat from the Left now.

The decision that is most dubious however is dumping Mike Lee from oversight over bloody Auckland Transport.

The CCO (Council Controlled Organisations) are not really Council Controlled at all. These powerful interests pay lip service to democracy, snub the Council and do as they bloody well please, removing oversight from a bulldog like Mike Lee is a terribly stupid thing to do unless some private deals in the background have been made.

How corrupt is Auckland Transport…

Auckland’s public transport is underfunded and it needs more, so imagine my jaw dropping surprise when I find out that there are 133 staff at Auckland Transport who are currently paid OVER $100 000 per year and 48 staff who are paid over $150 000 per year.

…oh and let’s not forget actual corruption as well…

The Serious Fraud Office says the guilty plea this morning by an Auckland Council manager to corruption charges shows the dangers in not questioning a culture of gratuities.

Barrie Kenneth James George, 69, this morning at the High Court at Auckland pleaded guilty to two charges of accepting bribes as a public official when he took gifts worth $103,580 between 2005 and 2012.

The gifts included cash, and lavish overseas holidays for George and his family.

…so a massive asset of Auckland is stacked with people milking it from above (while the poor bloody bus drivers battle Auckland’s gridlock) and they are actually corrupt as well and we have just lost any oversight over these buggers?

Well not all the oversight. Patrick Reynolds from blue green Millennial blog Transport Blog (the geeky sister of The Spinoff) who savaged Mike Lee and was paid over $40 000 from Auckland Transport has offered to replace Mike Lee as an observer on the Board.

The pent up economic frustrations of the blue green millennials has found new friends with the developers of Auckland and they want their Unitary Plan share of it now!

Meanwhile Kiwi’s live in cars and the property bubble expands just enough to keep pushing people out onto the streets.

The battle between the haves and want mores continues.