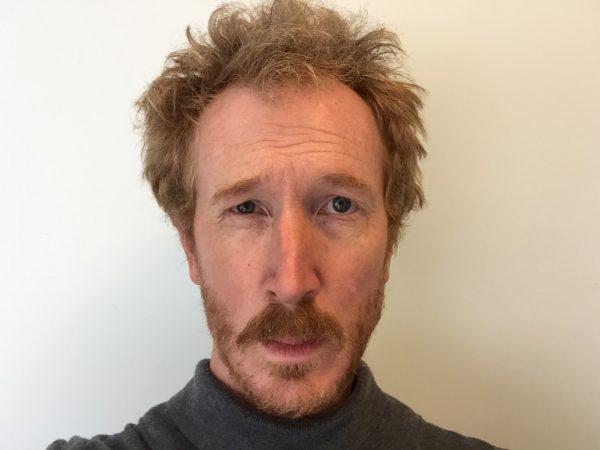 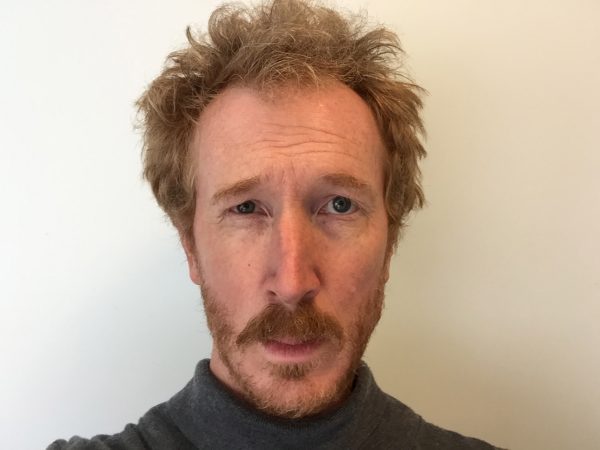 It’s testament to the talent that is  Jesse Griffin that the opening night audience was full of the kind of people you actually want to hang out with at the after party. The excellent Te Radar, the insanely talented Peter Elliot, the hilarious and brilliant Madeleine Sami, the rising star that is Guy Montgomery and even that funny bloke from When the Crowd Goes Wild were all there on opening night, all eager to see where the mind of Jesse Griffen was going to take us.

And take us he did.

The theatre is set up as an Art gallery, and Jesse as the artist ‘Centaur’ takes us around his various art works.

Fuck it’s funny. It really is.

The over intellectualisation of Art is a rich mine for comedy and  Jesse Griffin’s performance as a performance artist is so perfectly timed and understated it leaves you howling with mirth. It’s super clever comedy but with enough access points that you don’t need to be the self involved wanker that Centaur is to appreciate the comedy.

The walking on egg shells installation gag is very funny, his balloons filled with a mixture of water and urine to teach children about life is pure genius, but the gag he pulled that I wept with laughter about the most was when he wrote fictional news stories and submitted them to stuff.co.nz… 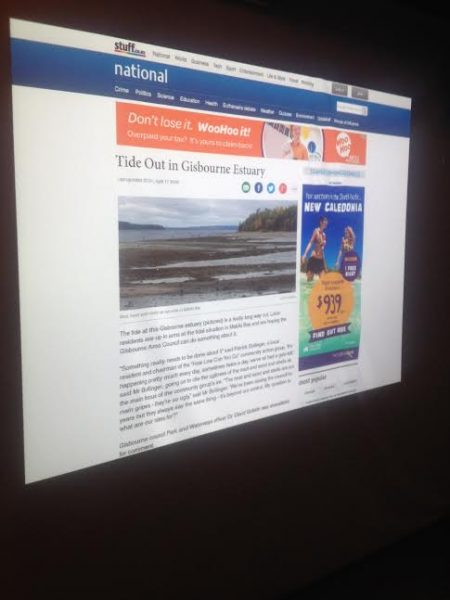 …part of me hope is that they are real and that Stuff.co.nz are actually stupid enough to have posted them up.

It’s clever, it’s different and it really is something you should take time out to experience. This is comedy next level.