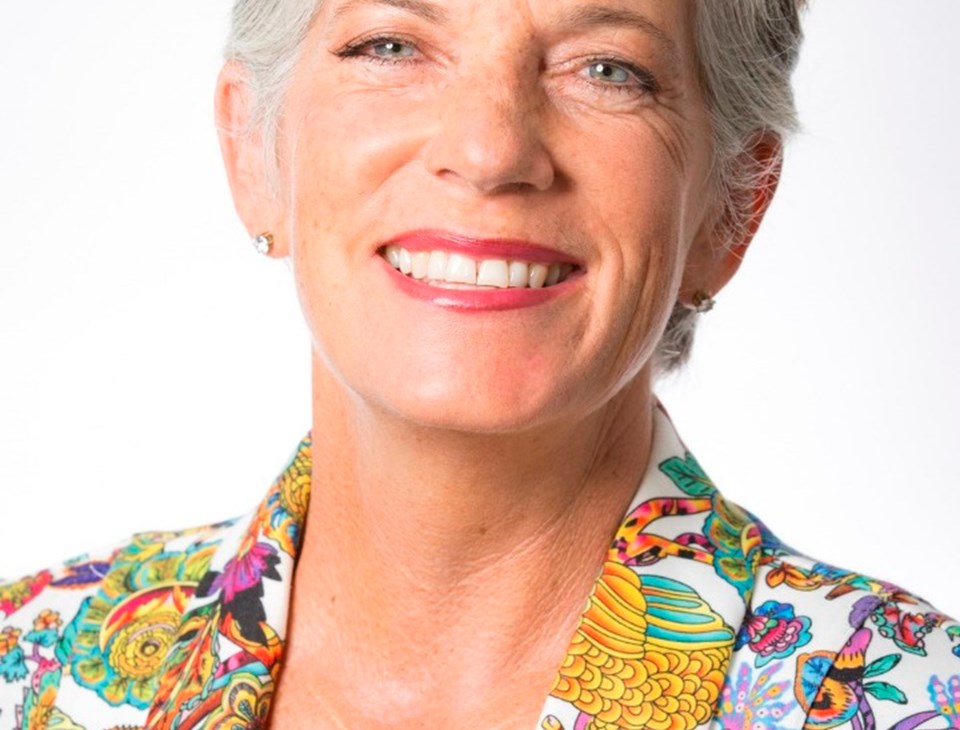 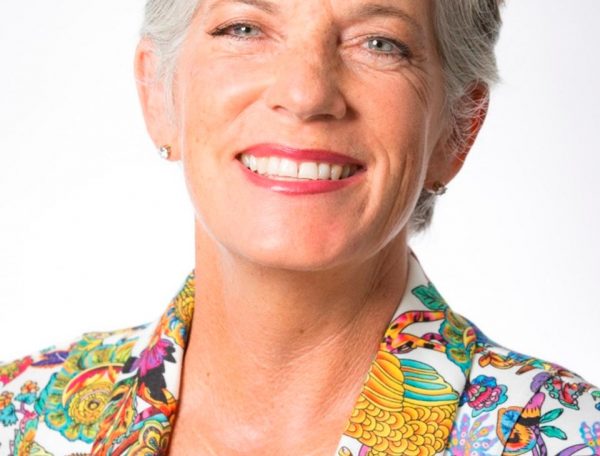 Reflecting on the new council I feel reasonably positive. Phil Goff will provide solid and experienced leadership once he gets clear on the difference between central and local government. We in local government are a complex lot made up of independents, hard right and left and everything in between. Each vote around the council table is won on its merits and is genuinely debated not caucused. Stepping into this mix as mayor will require a cool head and a warm heart and the ability to listen, I think Goff has these qualities. He has a council that has a good working majority that will support him but he cannot take this for granted particularly when it comes to setting the budget. Some of the strong progressive candidates in the left have signed up to the conservative promise to hold rates at 2%, will make for some interesting debates.

Looking at the results I believe Auckland has made it clear that they are not totally unhappy with council as most of us were returned. Two exceptions being Penny Webster and Calum Penrose who were targeted by pretty tough campaigns, their hard work and genuine commitment to Auckland will be hugely missed. Some of us with the highest votes are those who advocate for community, environment, sustainability and certainly not the “lower the rates” team…Auckland Future certainly didn’t have one!!

Housing- getting the affordable housing plan agreed with government and community providers is urgently needed. We have done the work to get some serious change and we now need to make it our number one priority.

The environment has taken a back seat in the last 3 years and Goff has talked about planting a million trees, great, so good to hear that, but we really need to do more. Our harbours and waterways are in dire need of attention. As we develop the budget, I think we need a group of key elected members from across the region to work on some game changing initiatives…and we need to fund them.

We are a C40 council, this means we are part of an international collective of cities who have agreed to cut greenhouse gasses. A true commitment is needed to a sustainable Auckland, we have to focus more on the future needs of our city, the phenomenal success of Chloe Swarbrick has shown that we must listen to our younger voters.

Re engaging with our communities is vital, the low voter turnout is disappointing. The mainstream media ignore us or make us the object of ridicule and then we wonder why people don’t vote. The role of alternative media voices is going to be vital over the next 3 years.

Finally we have to take time to genuinely listen to our communities, people are still adapting to amalgamation, we have got very big and hard to connect with as an organisation and we have not yet rebuilt the trust that people had in their smaller councils. We need to be authentic and honest with our communities and rebuild trust and that is going to take longer than 100 days.