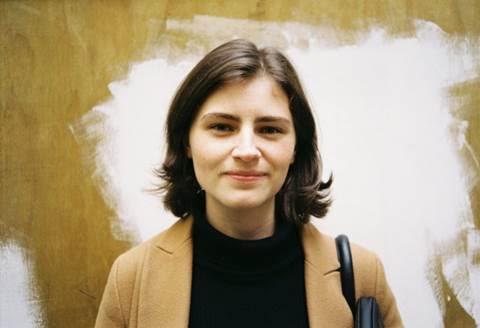 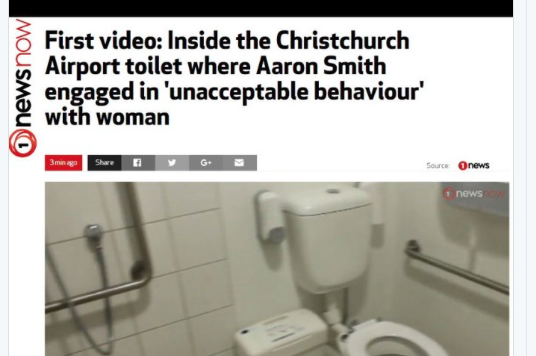 The results are in, so it’s time to look at the dumbest crap our mainstream media have said about the Local Elections:

Every time there’s a bloody election, some clown in the mainstream media writes some ill-informed opinion piece asking if online voting can turn around the decline in participation.  Only the most drunk and lobotomised journalist would attempt to argue for online voting in the post-Snowden era. We know that 5 Eyes has the ability to hack any system and the bloody second you move voting online, the entire credibility of the electoral process would forever be tainted. The only way to ensure educated voters never vote again, would be to make the election online because participating in a voting system open to hacking would be immoral and educated people would boycott an electoral system that open to being rigged. Shut up about online voting already!

The most audacious crap spouted about the election is by current affairs hosts complaining about the low voter turn out. So how many public interest stories about local government did Story do? Sweet FA is what they did. The media can’t blame voters for the low vote turn out when all that media is serving up is clickbait bullshit. The mainstream media last week spent more time on a rugby player having sex in a toilet than the fact SERCO scammed us and an MP was kidnapped in International waters! To bitch about the very low intelligence environment that these media personalities themselves are helping to create is like being forced to buy fire insurance from an arsonist. You help make the problem Heather, you don’t solve it.

3: Incredibly late to the table Award

How late to the party were RNZ, TVNZ, TV3 and the NZ Herald over Chloe Swarbrick? Wallace Chapman and Waatea 5th Estate supported her from the beginning, but the other mainstream media ignored her until the very last minute. The NZ Herald even penned a ‘what’s next for Chloe’ piece after leaving her out of their first candidate analysis. The others just cut her out of their panel debates altogether. How can local democracy flourish if the media actively ignore candidates of real change?

2: Shut up you sanctimonious clowns Award

After ripping the Auckland Council to pieces for daring to challenge the property interests that prop the NZ Herald up, the Herald comes out and thanks the candidates for standing! The audacity! A newspaper that spends no real time focusing on solutions for Auckland, that actually left Chloe Swarbrick out of their coverage and has waged war on the Unitary Plan wants to give everyone a pat on the back and a ‘no hard feelings’ pep talk? It’s like Fox News congratulating Hillary Clinton.

1: No one knows anything trumpet of unaware self stupidity Award

The dumbest thing said in the wake of the elections has to go to Stuff.co.nz. Stacey Kirk complains that she doesn’t know anything about the candidates. She’s a political journalist FFS. She complains she knows nothing and neither does anyone else, so you know, why bother eh? In terms of self sabotage this would be hilarious if it didn’t highlight the woeful ignorance at the heart of our political media elite. The bloody media in this country don’t bother covering local politics because they are far too busy on All Black Sex in Toilet romps. To complain about the very ignorance your own ‘news’ service are helping breed is so eye rolling I’m staring into the top part of my skull.

The media’s ignorance is our ignorance and their chase for clickbait bullshit clouds our ability to have a functioning democracy.