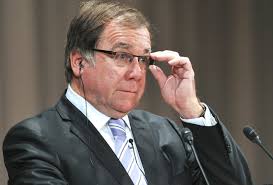 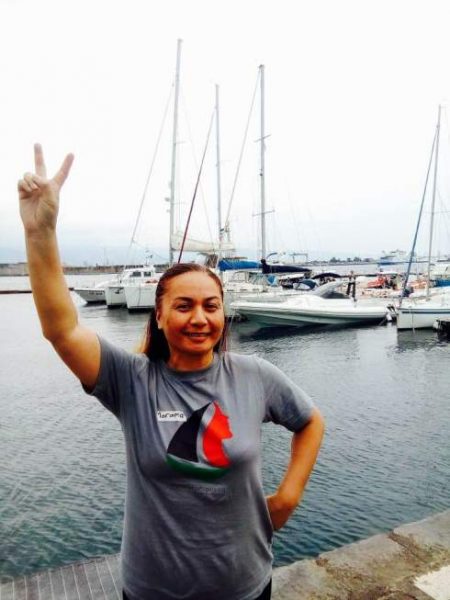 We ask you to strongly condemn the illegal Israeli hijacking of the Women’s Boat to Gaza, Zaytouna-Oliva, in international waters, 70 kilometres from the Gaza shore. Will you call for the release of the all-female crew that included parliamentarians, writers and human rights activists? These citizens of New Zealand, Spain, Sweden, Norway, Australia, Canada and the United States are looking to the UN Security Council to speak up and act to defend their rights to travel unhindered by foreign military powers.

The Israeli Navy abducted 13 women, including NZ Green Party MP, Marama Davidson and the Zionist regime has also sent a message of intimidation by carrying out more than 25 bombing raids near Gaza City. SOS video messages have been released by the Freedom Flotilla group and the Freedom Flotilla coalition has released a statement calling on “governments, public officials and people of conscience to support publicly the right of unimpeded passage for peaceful civilian navigation, and the physical integrity of the crew and participants on board. They also call for full freedom of movement for all peoples, including the Palestinians of Gaza.”

The Palestinian quest for justice is embraced by millions worldwide and the peaceful voyage should serve as an inspiration. To ignore this and remain silent is to condone violations of human rights and international law. The granting of impunity to Israel can only add to Middle East instability.