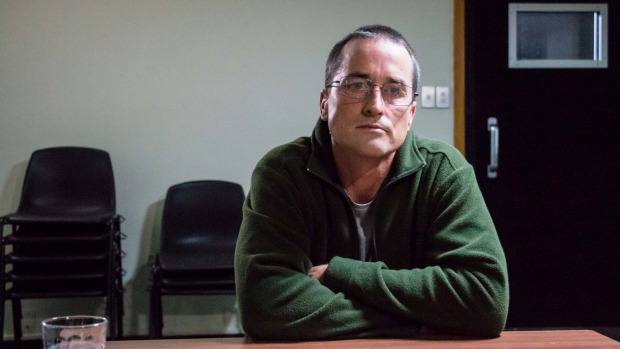 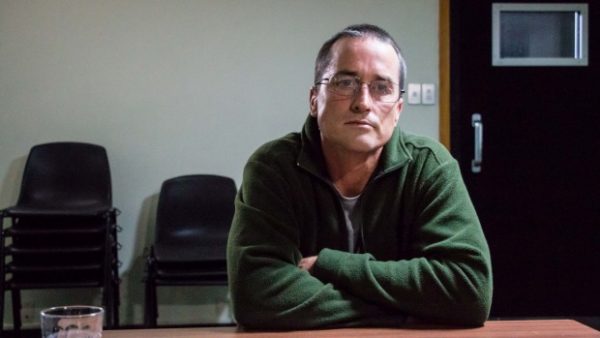 There will be angry phone calls between the Police and TVNZ tonight in the wake of the incredibly damning Doubt – The Scott Watson Case Documentary.

It is a rare event for TVNZ to do anything as serious as challenge real power, and in NZ, there isn’t more real power than the NZ Police force. This excellent documentary tore the Police case against Scott Watson to pieces. The manner in which the NZ Police manipulated evidence, manipulated witnesses and ignored any evidence that didn’t connect Scott Watson to the disappearance of Ben Smart and Olivia Hope was never explained by the subservient mainstream media at the time so much of this will be new to most NZers.

The use of prison narks used to nail Scott Watson should disgust most NZers, but it probably won’t.

The only reason the NZ police get away with what they do is because the sleepy hobbits of muddle Nu Zilind let them. Kiwis don’t hate crime as much as they love punishing criminals so the idea that an innocent person has been locked up won’t annoy NZers as much as having to let a person out of jail in the first place. This is the tiny minded bitter nation that we really are.

The alpha male culture of the NZ Police refuse point blank to acknowledge they are ever wrong and most white people in this country  have a colonial guilt knowing they’ve benefitted from stolen Maori land so turn a blind eye when the Police over step the mark.

Come on NZ – you’re only supposed to turn a blind eye when the person being wrongly jailed is brown – Scott Watson is white!

This is what our media should be doing rather than focusing on the Real Housewives of Auckland.

Incredibly brave broadcasting from TVNZ, whoever commissioned this will soon be fired once Police rage hits TVNZs management.