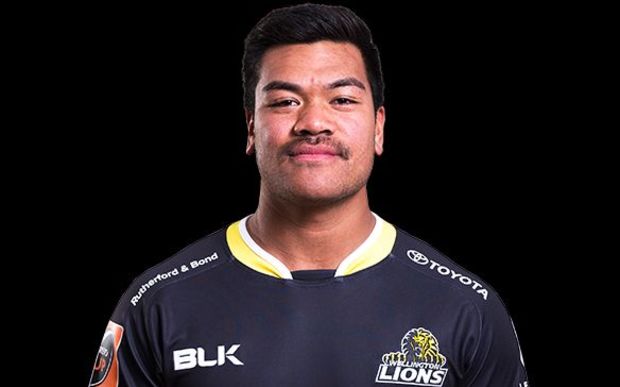 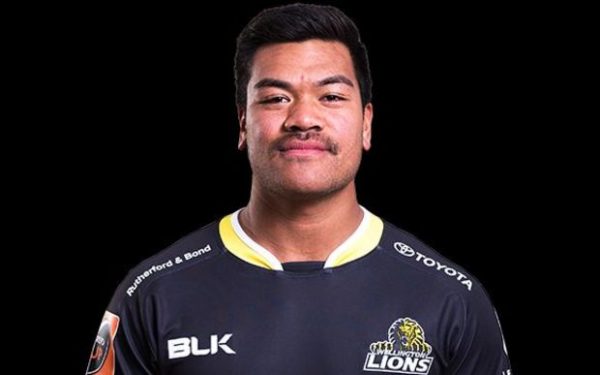 A drunk 17 year old male starts a brutal and pointless fight with 4 innocent people at 3am in the central city. His actions damage those 4 innocent lives, he’s discharged without conviction and he lacks the grace and dignity to fully apologise for his harm.

The science here is unflinchingly clear. Since MRI scanning of the brain in the 1980s, we’ve learned that the frontal lobes where decisions and consequences of actions are evaluated, don’t fully develop in humans until their early to mid 20s.

Young people’s brains are designed and triggered to react and take risks. Denying this reality has led to a culture of mass media lynch mob rage whenever young people become violent.

Compounding Filipo’s case is that he is a rugby player. We know the old  boy Court network are happy to turn a blind eye to Rugby players charged with crimes, and this makes the decision to allow Filipo to walk seem even more offensive.

It is difficult to put aside our righteous disgust at his bullying violence on that night, but that’s what we as citizens in a liberal and progressive democracy must do. We have a Judiciary who is asked to stand above the anger and make decisions on punishment that are beneficial to the wider community.

Putting a 17 year old in prison is NOT beneficial to the wider community.

The criticism thrown at Rugby NZ here seems terribly misplaced. Filipo is the perfect candidate for the provisions set up in our system to try and divert our already staggering incarceration rate from skyrocketing over 10 000.

The fact that Pākehā are twice as likely to walk without any conviction doesn’t seem to generate any of the attention that this case has.

Paul Henry was the one who expertly manipulated the anger and raised this into a media spectacle, and without the wider contextualisation of Filipo’s actions, the Lynch Mob have sated their justice lust by punishing Filipo beyond the Court.

The entire public debate around this case is a reminder of the immaturity of our culture and inability to discuss issues of any significance that require us to think beyond our emotional response.

We are a tiny country on a sugar crash who urgently needs a sleep, vegetables and no more screen time.