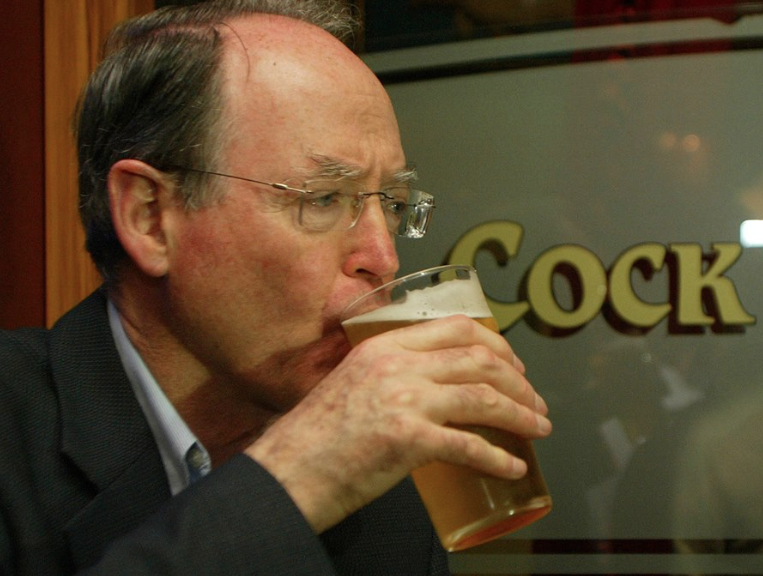 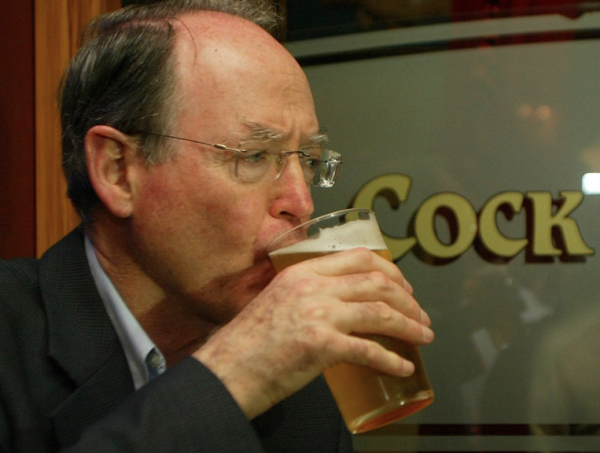 Kyle Chapman’s brand of racism never really caught on much in NZ. Not because NZ isn’t racist, it’s just because Kyle’s National Front Movement required so much energy.

Dressing up as neo-Nazi’s and saluting swastika’s is too much effort for NZ’s ultra laid back culture.

It comes across as that thing we collectively despise the most as NZers – trying too hard.

NZ’s deeply ingrained negative egalitarianism is like a bucket of crabs, grabbing any crab that ever tries to escape the bucket and pulling them back into the collective doom. It’s the ‘you think you’re smarter than me c**t” type of chip on our shoulder that has always left NZ a bit deformed and anti-intellectual

Indeed, one of the secrets to Key’s success politically is his casual laid back manner, it connects to this dark streak of anti-intellectualism and embraces Key’s nonchalant ignorance with the passion of a junkie to their dealer.

Not that 30 years of neoliberal media have helped much of course.

Take the sudden surprise that Massey was a racist white supremacist. This has surprised the neoliberal corporate mass media with the same intensity as their sudden realisation this year that Kiwis are living in cars, that child poverty is real and that our system is racist.

The ignorance of our past and it’s ongoing power over the debate today was reflected in this bullshit piece by stuff who were fucking celebrating Massey’s Cossacks, a paramilitary fascist movement that crushed Unionists in the turn of the 20th Century…

A century after they first rode in from the countryside with batons in hand, Massey’s Cossacks will once again take to the streets of Wellington.

Except this time, no blood will be spilt.

A parade to commemorate the great waterfront strike of 1913, when prime minister Bill Massey dispatched baton- wielding farmers on horseback to quell union protests on the capital’s streets, will take place on Tuesday.

Modern-day horsemen and unionists will begin from outside the Museum of Wellington City & Sea, and head up Lambton Quay to Bunny St.

The 1913 strike involved about 14,000 workers nationwide and led to clashes with police in central Wellington, involving cavalry charges, revolver fire and machineguns deployed on the wharves and in Buckle St.

They were labelled “Massey’s Cossacks” because of their similarities to the people of the Russian and Ukrainian hinterland who received government privileges in return for military services.

…that’s right, they fucking celebrated these fascists at Stuff.co.nz without any critical understanding whatsoever and we are seeing that again with this latest casually racist ‘Hobson’s Pledge’ crap started by Don Brash and other white supremacists under the cover of ‘one law’.

This month research was released that showed NZ’s systems are racist, yet the majority of the media were focused on one rich woman calling another rich woman a ‘Boat N****r’. Rich women calling each other racist names is news worthy, the fact that the Judiciary and Corrections are actually racist isn’t.

In casual NZ, facts are for gays and women, give us a beer with the PM and a BBQ to burn books on and we’re easily satisfied.

Any progressive Government coming into power must be courageous enough to push for Public Broadcasting that will challenge these narratives rather than nurture them.