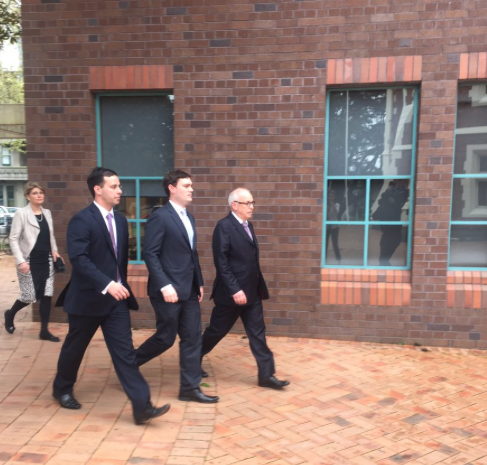 A jury in the High Court at Auckland delivered the verdict at about 2.50pm after 10 hours of deliberations.

Williams took exception to comments made by Craig at a press conference in 2015, and in a pamphlet he published called Dirty Politics and Hidden Agendas which was delivered to more than 1.6 million New Zealand households.

…this was an important case because it was the first time any of the Dirty Politics characters were actually up for their past.

The Jury amazingly didn’t see it that way.

The next test will come next year when Colin Craig’s cases against Slater and Stringer play out.