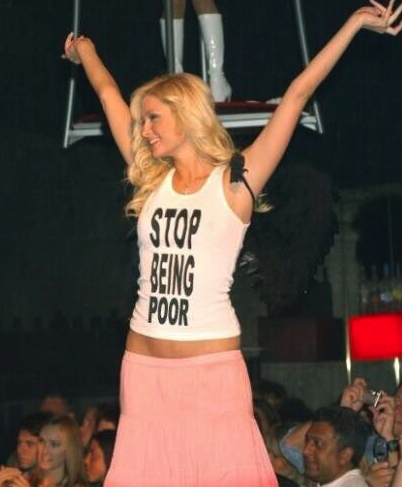 As older generations struggle to deal with the untarnished manner in which younger generations can use social media to tell them how much they hate them, larger fracture lines are starting to emerge between Baby Boomers, Gen Xers and Millennials.

I think there are deep cultural issues here between Gen X and Millennials.

Living in the shadow of nuclear annihilation, Gen Xers distrust authority and always challenges it and so demand a system that is fair for everyone. They started to see the erosion of the cradle to the grave state subsidy that Boomers have enjoyed and demanded it for everyone out of solidarity and a sense of a collective enemy.

As the first user pays generation though, Precariat Millennials are fighting for change because they want what the Baby Boomers had for themselves, not because it’s a socially just thing to do. Me first cultural norms mixed with narcissistic social media has created an identity politics that is crippling in its individualism, not bonding.

Without an idealogical compass, self interest to a user pays generation becomes confused with self interest for all. No where can that be seen better than by the Spinoff’s support of Bill Ralston.

This is the legacy of 30 years of neoliberalism, this is the mythology that success is an individual pursuit that has nothing to do with the hegemonic structures of power within a society and being poor is a personal choice. This idealogical virus has infected user pays society and warped the values.

That’s not to attack Millennials with the usual ‘they are a selfish generation and blah blah blah’, they have these values because that’s what a user pays culture does.

This all however comes to an abrupt end because of climate change. The world Millennials are inheriting from Boomers and being forced to share with Gen Xers destroys those individualistic values because co-operation is the only way we can face the challenges of climate change.