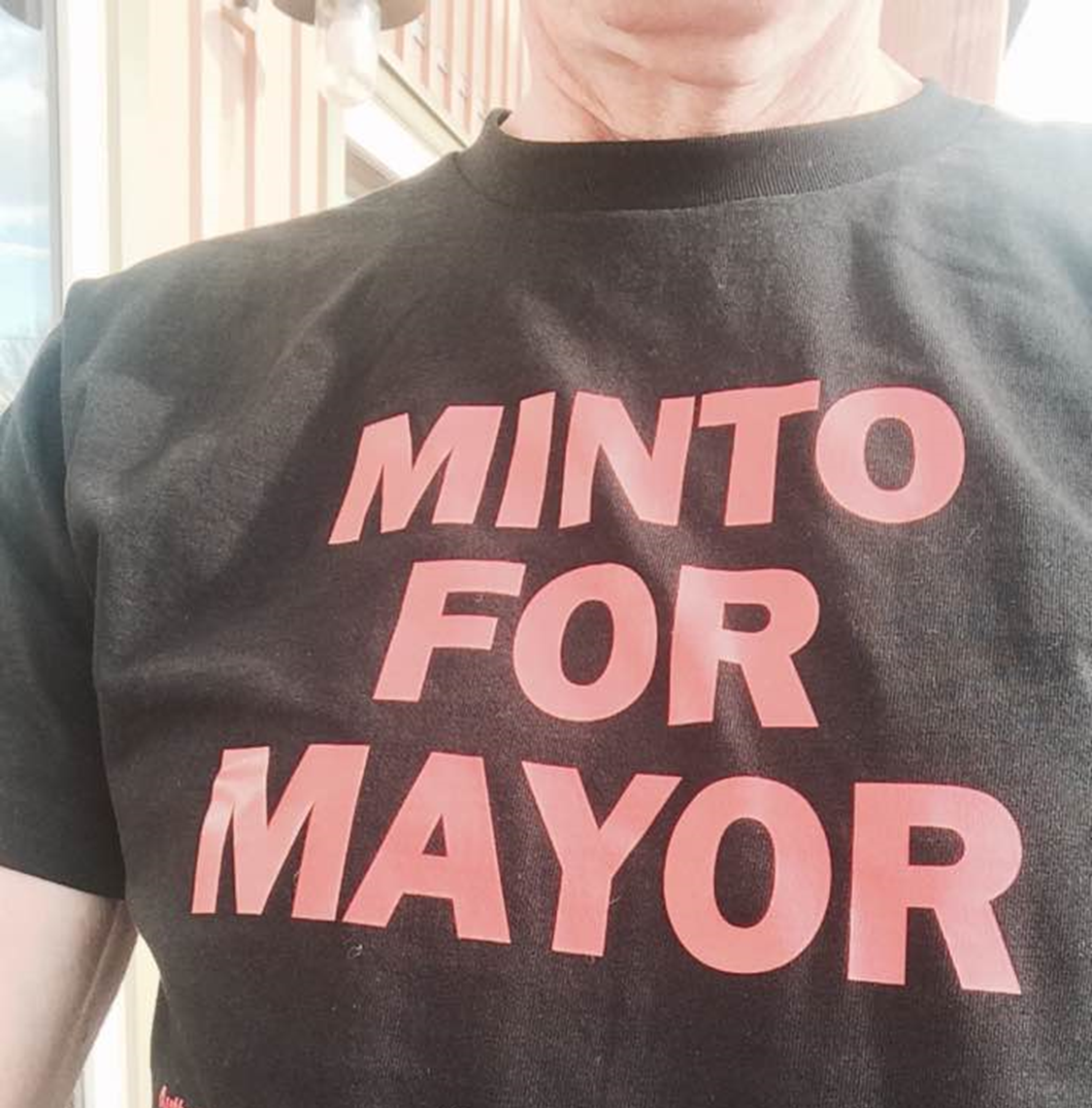 On September 21st I spoke, on John Minto’s behalf, to a Christchurch Grey Power meet the candidates meeting. John is a high school teacher and can’t accept daytime engagements during term time.

He offered to send me along as his representative as the Keep Our Assets candidate and Grey Power accepted that.

Shortly before the meeting was to commence I was informed, by a Grey Power organiser, that Mayor Dalziel’s team had requested that I not be permitted to speak as “he’s not a registered candidate” (nobody had ever pretended that I was).

When I objected that it was rather late in the piece to be pulling this kind of stunt, Grey Power assured me that they had declined the Dalziel team’s request and that I was welcome to speak, as previously arranged. I duly spoke, and was well received by the well attended meeting.

I bet Donald Trump is kicking himself that he didn’t think of that angle when President Obama filled in for Hillary Clinton on the campaign trail when she was on sick leave recently: “Hey, wait a minute, that guy’s not a candidate”.

Keep Our Assets Canterbury (KOA) thanks Grey Power for the invitation.

We know that they are proud of the role they played in the national Keep Our Assets campaign a few years ago and we value their support of Keep Our Assets Canterbury now. We know that Grey Power represents a key demographic, one which takes a keen interest in local government and which votes in large numbers.

What is Lianne Dalziel afraid of?

Is she getting rattled that John Minto and KOA are raising subjects she’d rather not acknowledge?

Is it all getting a bit too embarrassing for the Big Business candidate, who seems to assume that re-election is hers as of right?

Her claim that the Christchurch City Council, under her leadership, has increased its portfolio of assets is a classic example of a politician saying black is white.

Never once in this campaign has she uttered the words “City Care”.

Yet she and the seven other Councillors who voted for asset sales spent all of 2016 trying their damndest to sell it.

When the sale was abruptly abandoned, the only reason given was that a satisfactory buyer couldn’t be found at the right price.

Mayor Dalziel says that the Council has taken back 100% ownership of the Lyttelton Port Company (LPC) and delisted it. Sounds good.

But history suggests other motives. In 2006, under Garry Moore, the Council tried to sell LPC to a Hong Kong-based transnational corporation. LPC was then a listed company and the only thing that stopped that sale was Port of Otago buying just enough shares to thwart it.

By buying Otago out and delisting LPC, it makes any future sale that much easier – by ensuring that nobody else can do what Otago did.

The Council voted (by 8 votes to 6) to sell $600 million of assets over three years (originally, it was $750m) and KOA firmly believes that, if re-elected, Dalziel will resume trying to do just that.

She has given no commitment that she won’t.

If it wasn’t for KOA and John Minto, she would have been re-elected (virtually) unopposed.

If it wasn’t for KOA and John Minto, she would never have been forced to ever address the issue of asset sales in this election campaign.

The only way to ensure that the Council does not sell our assets is to elect John Minto as Mayor.