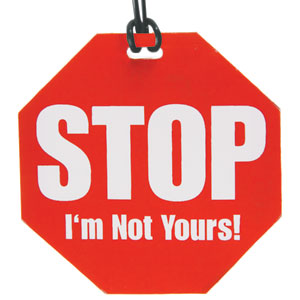 The Greens and Environmentalists have found themselves in the position of attacking Maori Treaty rights in their desire to make the Kermadec’s a marine reserve.

The National Party’s appalling insult to Maoridom and the Maori Party by simply confiscating their hard won rights off them just so National could ingratiate us to America and the UN  at a time when our environmental credentials are under attack is the arrogance of a 3 term Government.

What most seem to have missed in this debate is that Maori own the rights to fish these waters, while we all want more marine sanctuaries, you can’t confiscate indigenous owned rights to make those sanctuaries.

News Nick Smith has destroyed this as badly as he has destroyed Housing comes as no surprise and sending in a heavy hitter like Bill English underpins how desperate National will be to keep the Maori Party on board.

It’s always funny how it’s supposed to be Maori who just roll over and have their private property taken off them for the benefit of the public, if it was Pakeha land being taken for the public good, there would be a beige tsunami of rich white people with guns standing next to their letterboxes daring anyone to come and take it from them by force.

Thank goodness Maori are so forgiving.