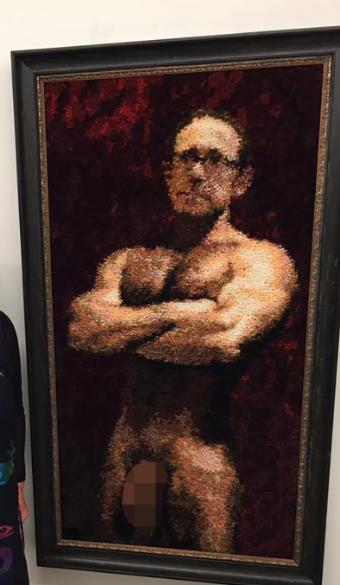 The latest TVNZ poll is a stark reminder to those who oppose this Government that 2017 will be a hard fight.

But it is a stark reminder that National have architected an incredible electoral support base. With Paul Henry in the morning through to Mike Hosking at night, most media are dominated by hard right broadcasters who serve as Government cheerleaders. The exploitative student and work visa migration scams fuel the housing crisis which in turn makes National voters speculating in the property bubble National have nurtured feel rich and assure a tick for National once every 3 years.

Meanwhile those most damaged by the draconian welfare reforms are simply becoming so disconnected and distrustful of Government agencies, they swell the missing million NZers who see no hope in voting.

The challenge for Labour is to now reach out to those who see no point in voting and convince them that a Labour Government could make their lives materially better. Labour won’t be able to do that to those National voting property speculators because only higher prices are going to make them happier.

Andrew Little needs to spend every day of the Mt Roskill by-election hammering home his narrative of the two NZs and use that media attention to seize the initiative.

Labour’s decision to move Matt McCarton to Auckland to set up their first HQ shows how seriously Labour are taking their ground game and messaging in Auckland for the election.

Labour need to bide their time, this is not the moment to panic. 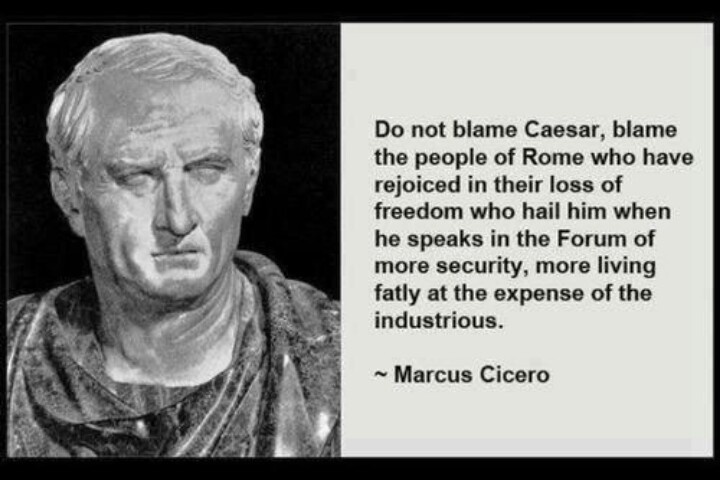