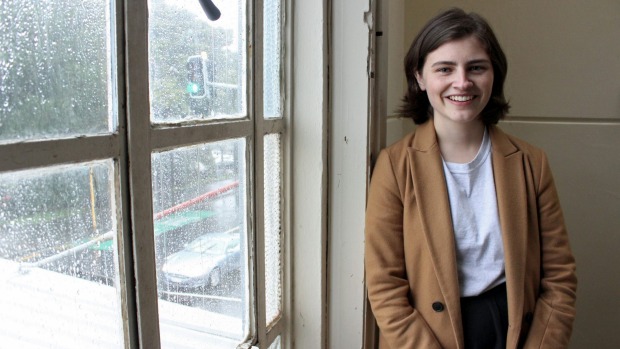 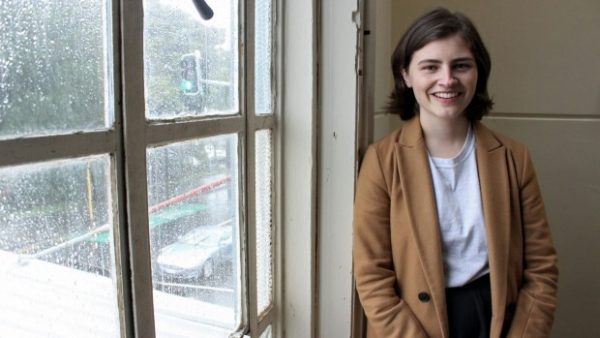 What is the point of Radio NZ or The Nation’s Auckland Mayoralty debates if one of the most important voices is missing from it?

Chlöe Swarbrick is the youngest candidate standing and we have had her on Waatea 5th Estate on numerous occasions because she brings a fresh new voice and perspective to politics that makes you want to sit up and listen in hope. Her policies are smart, her passion is genuine and her vision would leave every other candidate in the dust.

If all RNZ and The Nation can muster is a regurgitation of vested interests from a bunch of candidates whose positions are well entrenched, then what’s the point of doing the debates in the first place?

The reality is that Goff is going to win by a country mile anyway, so why not expand the discussion to at least allow other perspectives to engage in an election that is already done and dusted? At least that would generate some real debate.

The media are muzzling real debate for the pretence of doing a debate.