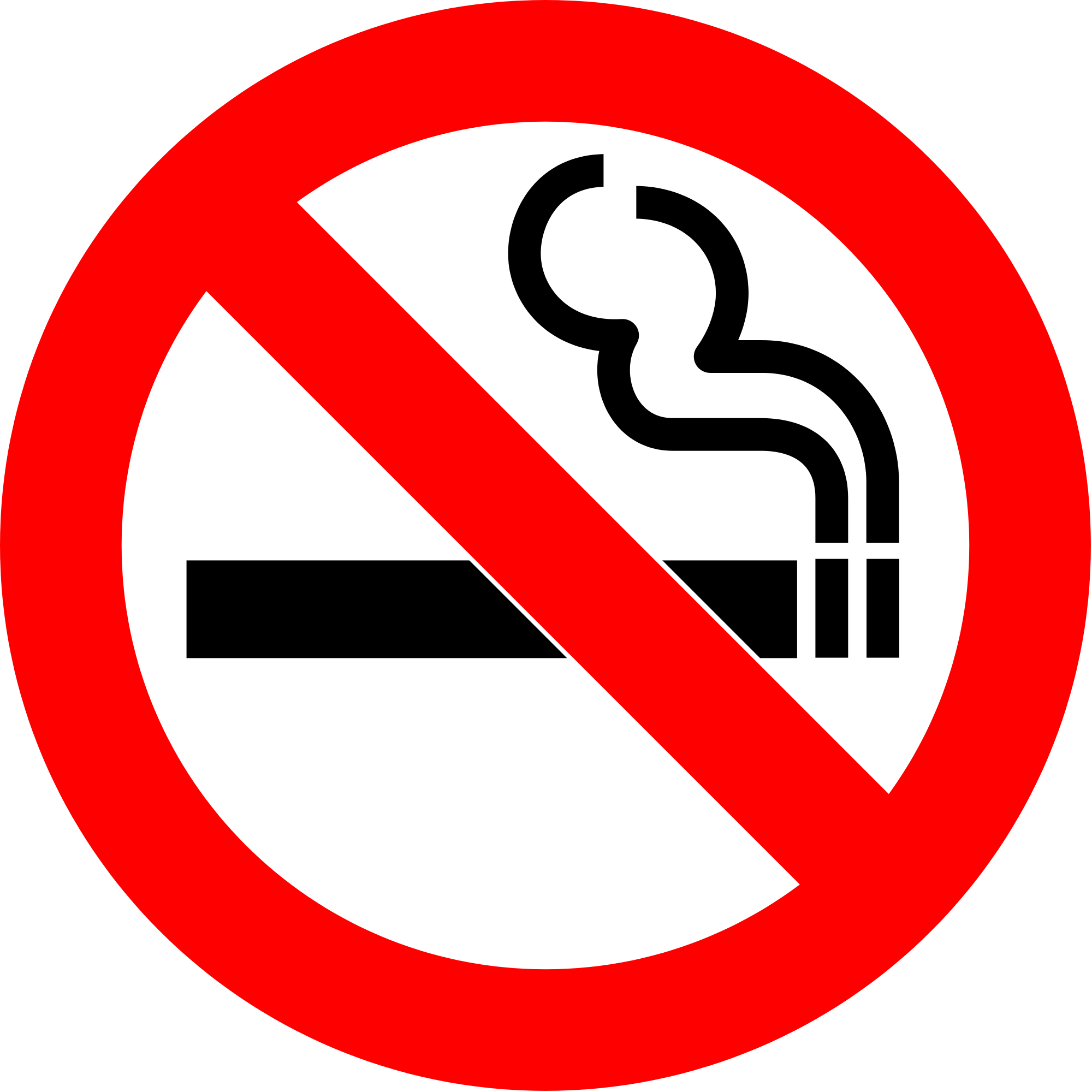 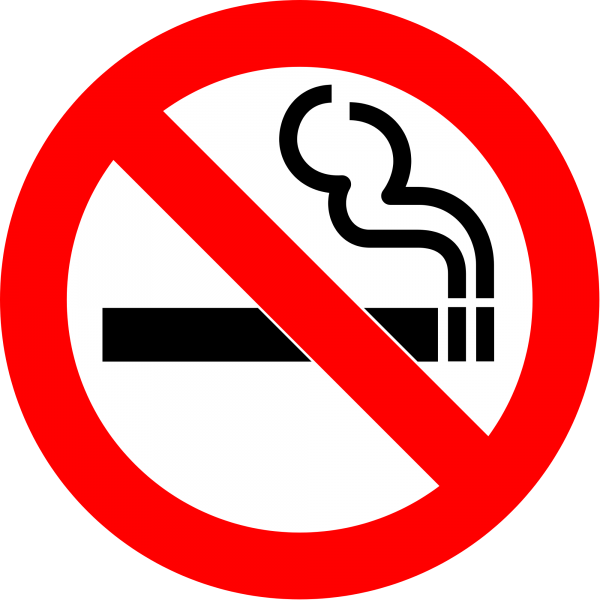 One of the big factors in the rise of the blackmarket in tobacco and more robberies targeting tobacco is the banning of it in prison.

Sure the increase in tax on tobacco has helped drive the demand, but not nearly as much as the ban inside prison. A packet of smokes will sell for 3 times that amount inside prison and it is this constant hunger that is fuelling the tobacco black market.

The reason we went tobacco free in prisons has nothing to do with the health of the prisoners. National did it because they needed to double bunk because they love throwing NZers into prison, but the risk of being sued for second hand smoke meant they had to ban tobacco altogether.

We banned tobacco to stop prisoners from suing us in their over crowded prisons and this has seeped into the community with dairy being targeted.

More counter-productive social policy from a Government who excel at making things far worse via spite.