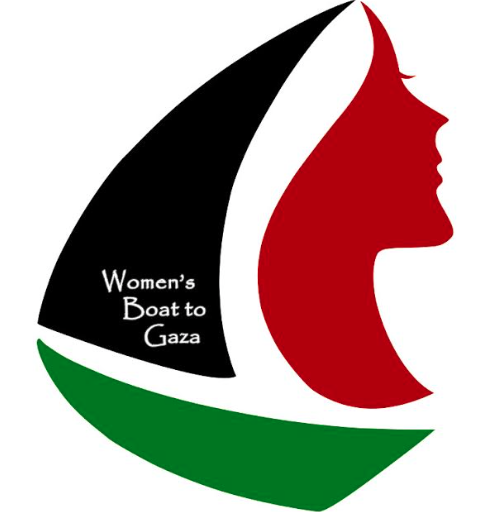 The situation in Gaza is dire.

A population of 1.8 million is facing ‘slow motion genocide’, thanks to the illegal siege imposed by Israel. The siege, as Amira Hass tries to remind the world, began  in 1991, long before the 2006 election of Hamas.

What else can you call it but ‘slow motion genocide’ when fishermen are shot at, farmers trying to harvest their crops are shot , basic medical supplies are in very short supply, the water is unsafe to drink. The UN has said that Gaza will be ‘unliveable’ by 2020, although one could argue that it is just about unliveable now.

Dr Mona El Farra, Vice President of the Palestinian Red Crescent Society of the Gaza Strip, is extremely concerned about the  children of  Gaza, their physical health and their mental and emotional health. So many are trumatised, directly by the loss of  their homes and family, and   indirectly by the sounds of airplanes and drones, by being terrified most of the time.

Dr Mona  also has explained how distressing it is for the people of Gaza, that the world does not seem to care. So efforts to break the siege are important. The world’s political elite smugly choose not to know. However, around the globe, at the grassroots /flaxroots level, there are citizens of conscience who feel strongly about the urgent need to break the siege.

In mid-September, there will be another attempt to sail into Gaza. Women’s Boat to Gaza (WBG), is a Freedom Flotilla Coalition initiative seeking to challenge the Israeli blockade and bring a message of hope to the Palestinian people. This time, the boats, two small boats, will have women-only crews.

Mid-September, this year, that’s very soon. Why haven’t we heard about this? 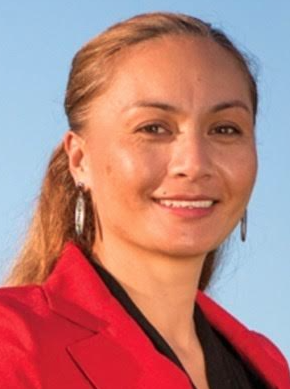 The women , from several different countries, are inspiring examples of humanity at its  most caring.  There will be a playwright from the US, a Noble Laureate from Northern Ireland, 3 Canadians, a Benedictine Sister from Spain , a doctor from Malaysia, a Palestinian-Israeli MK  and others, including a Kiwi, Green MP Marama Davidson.

Why do they do it?

Mairead Maguire of Northern Ireland explains , “ They say that ‘silence’ is golden, but regarding the plight of Gazans and Palestinians the ‘silence’ of the world, especially concerning their little children, shows a lack of moral and ethical leadership from the international Community.”

Swedish MP Jeannette Escanilla adds, “To have the possibility to join the Women’s Boat to Gaza is important in order to once again, with action, show the international solidarity with Gaza, which is so important for the people of Gaza. It is mainly women and children who are the victims of the siege.”

Canadian social worker Wendy Goldsmith explains that , as a Mum, she    identifies “with the suffering that Palestinian women feel as they endure the injustice of supporting their families under an illegal blockade and within an open-air prison, constantly under threat of attacks by the occupier.”

Dr. Fauziah Mohd Hasan of Malaysia points out that,”This humanitarian mission involves women only, just to show that there is a united voice in ending the blockade of Gaza, beyond gender, race, religion and geographical boundaries. It is purely a humanitarian mission to ensure freedom is given to all, for as Nelson Mandela once said: ‘We know too well that our freedom is incomplete without the freedom of the Palestinians.’”

Green MP Marama Davidson voices her support, “As an indigenous woman myself, I want to stand alongside the women of Gaza and to draw attention to the ongoing humanitarian crisis there. Women around the world bear a disproportionate burden in caring for people and keeping communities together in times of hardship, and the women of Palestine are no different. Women’s role in navigating oppression and working for peace and justice has long been under-valued.”

The name of one of the boats is Amal, meaning Hope. The women long to bring hope to the besieged men, women and children of Gaza by letting them know that not all the world is willing to look the other way.