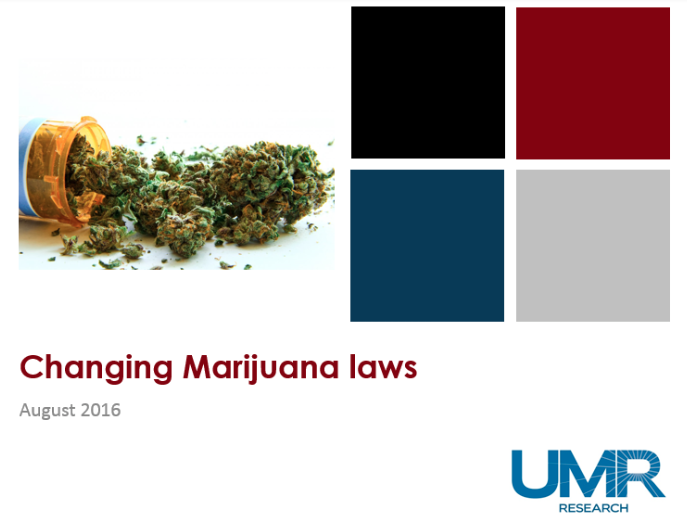 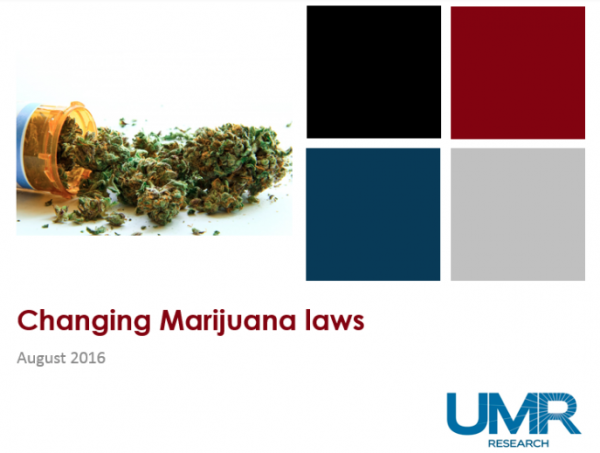 Start The Conversation organised a cannabis debate at the Auckland Town Hall in June, which led to this poll, and is holding its next community forum in Whangarei on Saturday 17th September. The UMR poll will be used by the group to decide whether to proceed with organising a cannabis law reform referendum to coincide with next year’s general election.

76 per cent agreed when asked “Should Parliament change the laws of New Zealand so that patients have safe legal access to affordable medicinal cannabis and cannabis products when prescribed by a licensed doctor?”

Only 12 per cent were opposed to this law change – including just 15 per cent of National Party voters – with a further 12 per cent undecided.

That’s right – only 15 per cent of National voters agree with their leader John Key that we should deny showing compassion to medicinal users and there should be no law change. Only 15 per cent!

Respondents were also asked “Should Parliament change the laws of New Zealand so that natural cannabis and medicinal cannabis products are treated as herbal remedies when used therapeutically?”

This was supported by 61 per cent of respondents, opposed by 24 per cent, with 15 per cent undecided.

Four out of five supporters of a strict approach that requires a doctor’s prescription would also support having medicinal cannabis sold as a herbal remedy at health food stores.

I had a hand in formulating the questions. We chose the two variations to test support for medicinal cannabis law reform and to see how far we could go in a referendum question.

I’m not surprised there was such strong support for an approach that would classify natural medicinal cannabis as a herbal remedy, allowing it to be obtained from health food stores, because it’s what we are hearing on the street and in social media.

This solid depth of support was also shown in the recent NZ Drug Foundation Curia poll, where support for medicinal cannabis when limited to patients with a terminal illness was 82 per cent, but only dropped three per cent if it was allowed for “any medical condition”.

Contrary to what Peter Dunne and his National Party bosses say, most people want  to show compassion and believe patients should have safe legal access to medicinal cannabis, whether that be for a terminal illness or simply to feel better.

The recent Curia poll revealed 65 per cent want cannabis either decriminalised or made legal.

This new UMR poll shows a healthy majority want natural cannabis treated as a herbal remedy, and made easily available at health food stores, when it is used therapeutically.

John Key thinks cannabis law reform sends the wrong message, but this poll shows NORML’s message is getting through.

Most New Zealanders now know cannabis is not only safer than alcohol but is also an effective remedy for a variety of conditions, and they want the law to change now.

The message John Key needs to hear is that very few people support the status quo, including National Party voters, and he ignores them at his own peril.