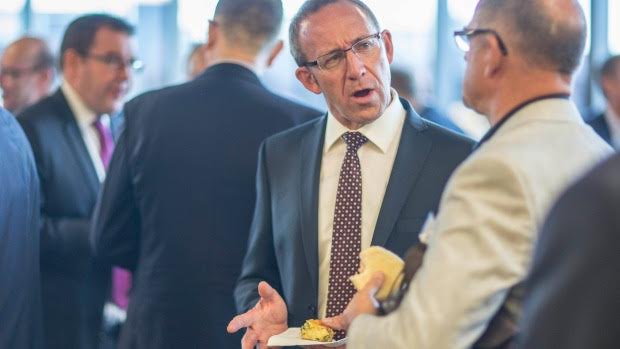 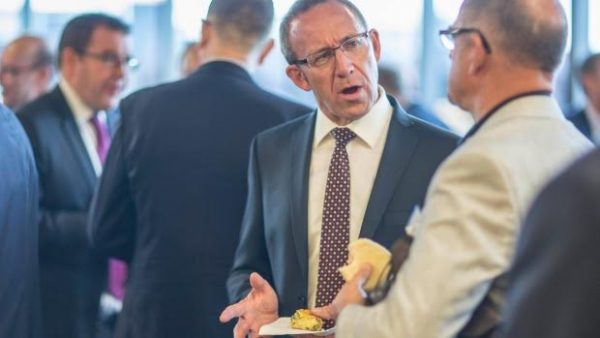 RICHARD HARMAN writes approvingly about Labour’s turn to the Small and Medium Enterprise (SME) sector. His latest Politik Blog entry covers Labour’s second “Future of Work” conference, held in Wellington last Friday (26/8/16) which he sums up with the sentence: “Labour is beginning to sound like a more entrepreneurial small-business friendly party as it digests the results of its study into the future of work.”

The “Future of Work” (FoW) project has been Grant Robertson’s baby ever since Andrew Little pipped him at the post for the Labour leadership in 2014. As an idea, FoW promised much. Initiated with radical intent it could easily have grown into a broad investigation into what twenty-first century workers expect of their employers, their workplaces, and paid employment in general. Such an investigation could have identified both the good and bad of contemporary employment practice and provided a compelling snapshot of what working life is like, 25 years after the Employment Contracts Act, and what it could look like in the future.

But that is not the direction in which Robertson opted to steer the FoW project. Rather than focus on the work people do, the conditions under which they’re required to do it, and how much they’re getting paid for it: the details of working life in which the Labour Party has, for the best part of its 100 year history, been most interested; Robertson and his team opted to take the technocratic route.

Instead of asking: What are New Zealand workers experiencing now? And: What tools do New Zealand workers need to ensure that their future work experiences are better, not worse, than todays? The key question of Robertson’s FoW inquiry has been: What must Labour do to guarantee employers a steady supply of productive workers as New Zealand and the rest of the world enters the so-called “Fourth Industrial Revolution”? Rather than making the FoW project about empowerment, Robertson chose instead to make it about facilitation.

Which is where Labour’s turn to the SME sector enters the picture. As Harman notes in his Politik article: “Though the fine print has still to be delivered, the general thrust of where the party is going marks a substantial break with its big-industry oriented past.” Or, to put it another way, the Labour Party which Robertson is shaping, rather than being a vehicle for the needs and aspirations of factory workers, construction workers, shop employees, office workers, hospitality staff, transport operators and general labourers, will instead become the party of highly-skilled STEM workers, creatives and professionals.

This represents a major shift in Labour’s class allegiance: one which can only lead to a radical re-ordering of the party’s priorities. SMEs are no less grasping than large enterprises when it comes to divvying up the fruits of their employees’ collective effort. Indeed, they are often much worse. About this aspect of small-scale capitalism, Robertson and his team have little to say.

They are considerably more voluble, however, on the subject of self-employment. As Harman puts it: “Perhaps the most radical impact of the study has been a recognition by Labour that particularly young people have a “tremendous desire” to be their own boss.” We are not told whether these young people’s aspiration to become their own boss is matched by an equally strong determination to become somebody else’s.

The power relationship between employers and employees is still the principal driver of capitalist social relations. It also supplies the underlying logic of capitalist politics. Labour’s core mission, as a political party, has been to reshape New Zealand society in ways which ensure that the power relationship between bosses and workers is as equitable as possible. Crucial to that mission has been the trade union. What Harman failed to notice (or perhaps he did notice, but considered it unimportant) is that in Robertson’s 3,431-word opening address to the second FoW conference there is not a single reference to the institutions out of which the Labour Party was born.

It is difficult to avoid the conclusion that, at least as far as Grant Robertson is concerned, trade unions have nothing to contribute to the future of work – or workers – in twenty-first century New Zealand.