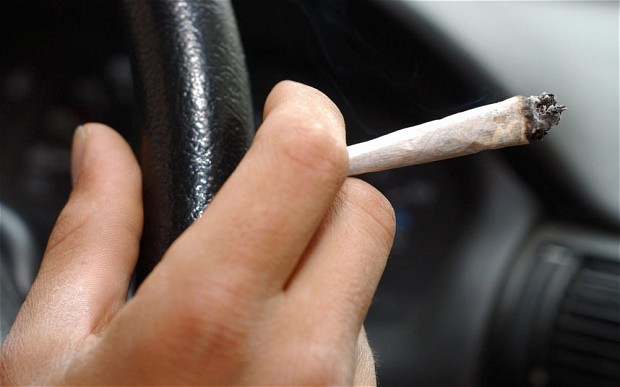 But here’s the problem.

Cannabis stays in someones system for up to a month, sometimes 6 weeks. What a Saliva Test will get are a bunch of false positives. A person will test for THC while no longer being under the impairment of THC.