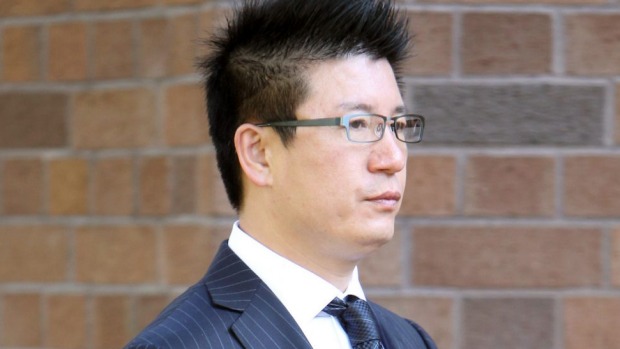 Whoa. What? Did this just happen?

The High Court has made the country’s single largest forfeiture – $42.85 million worth of assets to settle an alleged money-laundering case.

The settlement is against controversial Chinese businessman William Yan, his wife Wei You and two associates.

Police said proceedings against the couple and associates Yingzi Zeng and Shui Yong Huang had been settled following discussions between the parties and approval by the High Court.

…the 5th most wanted on China’s top 10 most wanted and a huge donor to National and Labour has just paid the cops $42.85 million and he’s off all his charges?

The lack of shame on anyone’s behalf is what is so appalling.

He’s clearly bought his way out, just as he did in Australia  What does he have to  get such treatment? Are we debt collecting for China because we are trying to suck up to them in the midst of a looming trade war or does this man really have that much influence?