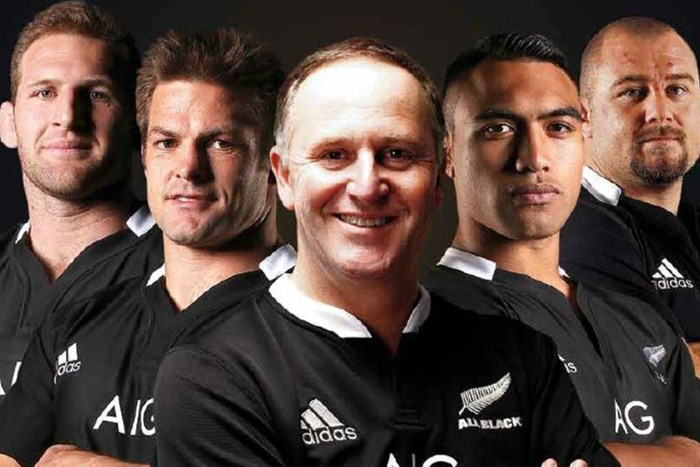 I despair at the media and the politics of this country.

The All Blacks get spied on and it’s a major story.

The Prime Minister has a ‘me too, me too’ moment and claims he’s been spied on in NZ. and that becomes a major story.

What doesn’t become a major story is that the GCSB is about to gain powers to launch their own investigations and spy on all os us, and it gets a ‘nothing to see here, move along‘ by the mainstream media.

As a nation we are so easily manipulated by distractions.