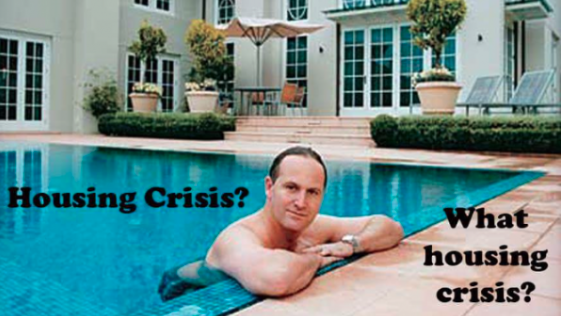 The denial over our poverty has never been so difficult to gloss over.

The economic growth rate is as illusionary as middle class property wealth, we are needing to massage the stats to make unemployment look better and tens of thousands of migrant workers are being lured to NZ to be paid less for jobs NZers demand real wages for.

This influx of migrant workers and students puts enormous stress on our infrastructure and puts NZs poor in competition for jobs and places to live with these exploited migrant workers.

We saw this friction in the Brexit result.

Even the Guardian is damning…

New Zealand’s most shameful secret: ‘We have normalised child poverty’
One-third of the country’s children, or 300,000, now live below the poverty line – 45,000 more than a year ago

…and Jenny Salesa’s opinion piece also in the Guardian is a harsh reminder of how things have gotten….

Advertisements are being placed at supermarkets by people wanting to live in cars seeking “driveway and shower” arrangements.

One man put a notice board ad at Pak’n Save Albany seeking “a driveway for a man and his car”.

…was this what Key meant when he said we were on the cusp of something special when he won on election night.

Cusp? Sure. Special? Not in a good way.

Then there is our mental health system in collapse as witnessed by Kelvin Davis….

Labour MP Kelvin Davis says the mental health system has a lot of answer for, following an eye-opening night supporting a desperate man calling out for help.

About 10pm on Friday night Davis was driving back to Whangarei from Auckland when he received an “ominous” text from a Dunedin man.

“Sorry and goodbye,” the text read.

Hundreds of submissions for homelessness inquiry

More than 250 submissions have been made to a cross-party inquiry into homelessness, which will have its first public hearing at Auckland’s Te Puea Marae later this month.

…our Government is not only in denial, it is wilful denial.

Meanwhile, a Politician who pundits claim can never win, continues to win…

Despite allegations of being ‘unelectable’, Jeremy Corbyn’s Labour Party achieved another election victory overnight – adding to a string of positive results in the last year.

On 18 August, Labour held onto the Tooting Wandsworth contituency, increasing its share of the vote by more than 13%. Considering this vote took place at a time when the Parliamentary Labour Party has launched a coup against its leader, this is a shocking result. 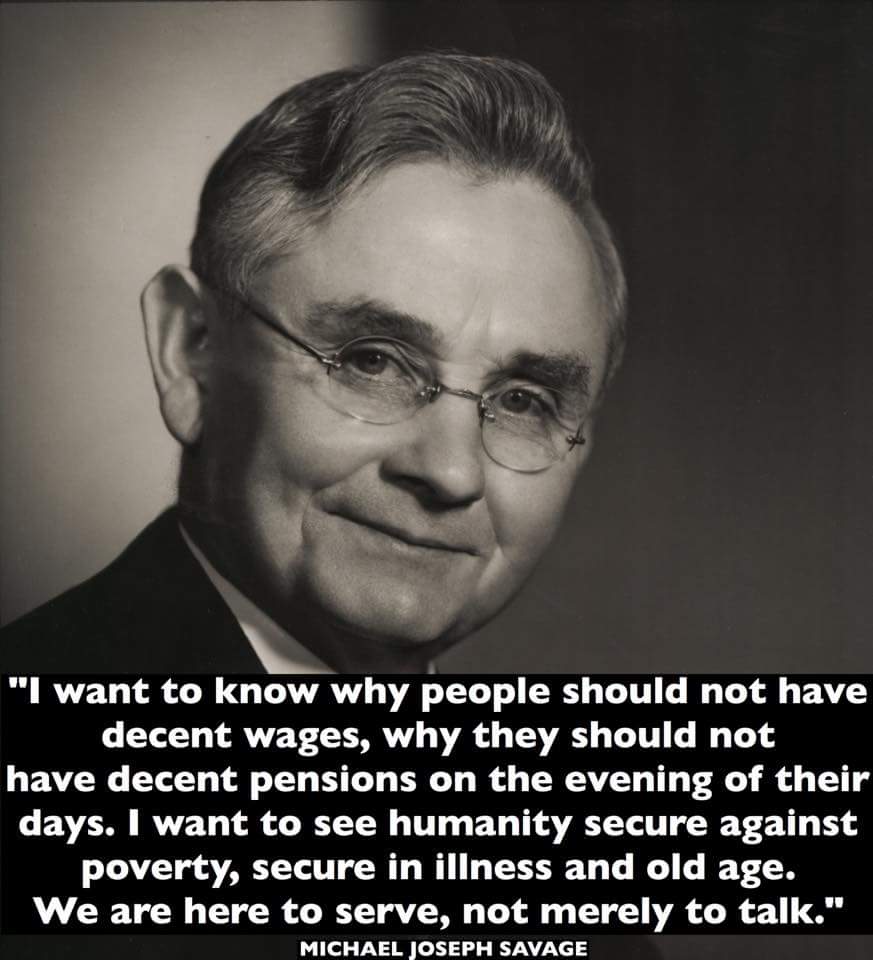