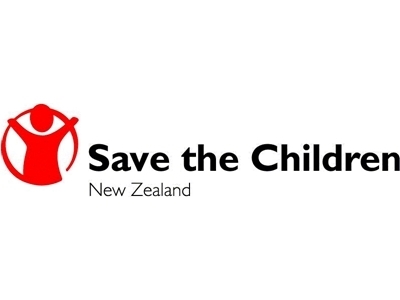 Save the Children is calling on the New Zealand government to redouble its efforts to offer refuge to children and families living in detention centres in Nauru, following fresh evidence of abuse.

The Australian Government is coming under increasing fire over its policy of detaining refugee families in the small Pacific atoll following the leak of approximately 2000 reports written by aid workers, doctors, and security staff, which outline a history of child abuse, sexual abuse and self-harm.

Save the Children Australia provided education, welfare, child protection and recreational services in the Nauru detention centre from August 2013 to October 2015, and have confirmed these reports are consistent with their observations on the ground.
Save the Children’s New Zealand CEO Heather Hayden says in light of the overwhelming reports of abuse, along with the growing sense of hopelessness among refugees and asylum seekers resulting from years of living in limbo, our government needs to insist that children and their families be removed immediately from Nauru.

“Children are extremely vulnerable and must not remain in facilities which clearly pose a risk to their well-being. This shouldn’t be about politics or protecting Australian immigration policies, but about doing what is best for children, first and foremost”, says Hayden.
A two-year-old offer from New Zealand to resettle 150 refugees a year from Australia’s offshore detention centres remains untouched by a reluctant Australian government, despite a public plea from people on Nauru earlier this year.
The New Zealand government has said its offer remains part of its official immigration policy and open to the Australian government.
“Our government needs to reengage the Governments of Australia and Nauru and do what is necessary to secure the release of vulnerable children”, says Hayden.
Hayden says if Australia continues to be a barrier towards a positive outcome for refugees and asylum seekers languishing in effective indefinite detention, then the New Zealand government should instead engage directly with the Government of Nauru on resettlement.

“Australia is proving itself to be a disingenuous player by not giving refugees on Nauru the chance to move on with their lives. New Zealand should cut out the middleman and work directly with the Government of Nauru to begin resettling these people as part of the government’s standing offer,” says Hayden.