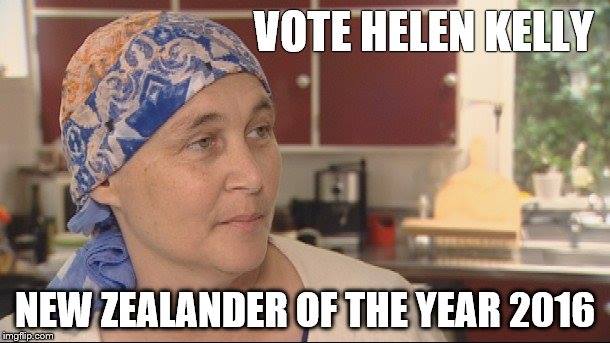 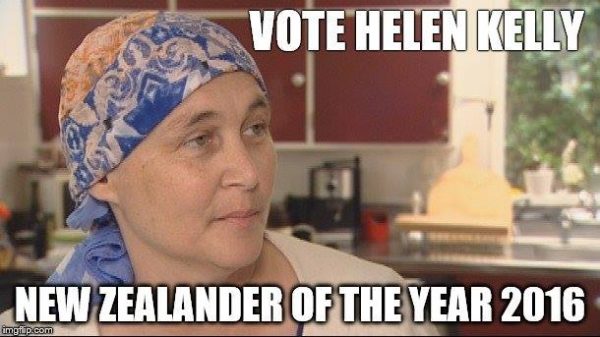 Wide support for decriminalisation of cannabis for personal use, poll suggests

There is even stronger support to let people use cannabis for pain relief – only 16 per cent of New Zealanders want that to be criminal.

Even among National voters there is majority support for the law on personal possession to be reformed.

The results of the new poll, exclusive to the Herald, come just months before the Government embarks on a review of the offence and penalty regime for personal possession.

Another pointless poll by the Drug Foundation who have managed sweet bugger all in 20 years. It’s not public opinion or the science or the logic or the revenue possibilities or the racist manner the law is used against Maori or the insane situation that sees Helen Kelly made into a criminal for using cannabis or the fact so many other places have legalised – it’s none of that.

Look at how Andrew Little acknowledged a cannabis referendum on student radio, which is just a Youth Labour Party remit, and then spent the rest of the week back peddling. It’s the total lack of political courage that is stopping cannabis reform in this country, it’s not the argument because Cannabis reformers won the argument 20 years ago!

We have gutless politicians who prefer to see their fellow NZers locked up inside prison and suffer in pain than change the law. Full marks for Labour wanting to decriminalise medicinal cannabis, but that’s just not far enough.