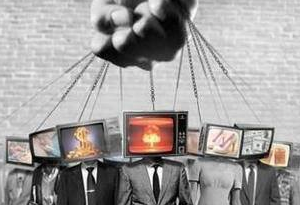 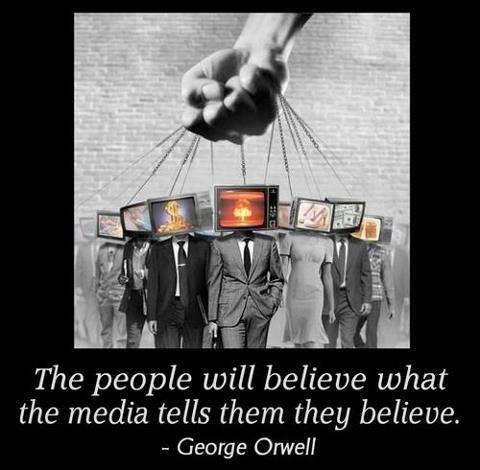 Can you hear that?

It is the sound of an enormous elephant in the New Zealand Herald’s newsroom.  It has been there for weeks, possibly months, but no one at the Herald will acknowledge it.

It is an elephant made of steel.  Chinese steel. Chinese steel like the steel in the Waterview Connection, the Huntly Bypass, and many other major infrastructure projects.  It is steel that has been consistently tested well below New Zealand safety standards.  It is cheap steel, dumped on the world market by China, and bought in bulk by John Key’s Government, at the expense of local industry and jobs.  But the New Zealand Herald aren’t talking about it.

Each passing day, the elephant grows and grows. And each day, The New Zealand Herald have to work harder and harder to avoid its presence.

But doesn’t it seem bizarre that an Auckland based newspaper and its associated website are not just missing, but actively avoiding, a story that every other mainstream news organisation are now reporting on?

Stranger still, when we consider the newsworthiness of the story within the Auckland region, and the New Zealand Herald’s core readership.  This is the sort of explosive news that newspapers crave, isn’t it?  A high profile developing story with enormous social, economic and safety implications.  It has it all; scandal, high level intrigue, a Government implicated in mismanagement, market retaliation and a looming trade war with our largest exporter.  It even has a topical local and regional angle. It is precisely the sort of news that sells newspapers. Yet, the New Zealand Herald continue to avoid it.

As I noted in a piece here just last week, any “reporting” the New Zealand Herald have published on the trade threats from China, and the subsequent halting of New Zealand Kiwifruit exports to China, have been no more informative than the National Party press statements they heavily resemble.    In fact, it now seems that with the rapid escalation of this story, the New Zealand Herald have dug themselves a hole out of wilful naivety, and been forced to contort their coverage around their own obtuse denial in regards to the substandard steel.

So predictable have the New Zealand Herald become on this issue, that just this morning – after John Key was questioned about the steel, the trade threats and the halted kiwifruit on Radio New Zealand’s Morning Report – I predicted on the Fearfacts Exposed Facebook page  that we could now expect a summary of Key’s evasive spin free from context, analysis, implications or Opposition comment, from the New Zealand Herald.  It led the political “news” on their website within the hour, with John Key effectively writing the headline, the intro, and in fact the rest of the story.

Whoever they are working for, it’s perfectly clear they have abdicated any responsibility to the long suffering New Zealanders who read their publication.

Ironically, it is perhaps their rivals at Fairfax who best summed up the reason the New Zealand Herald won’t talk about the elephant in their newsroom, with a single Sunday Star Times headline – “Steel debacle a gift to Labour”.

The New Zealand Herald – where balanced journalism goes to die.