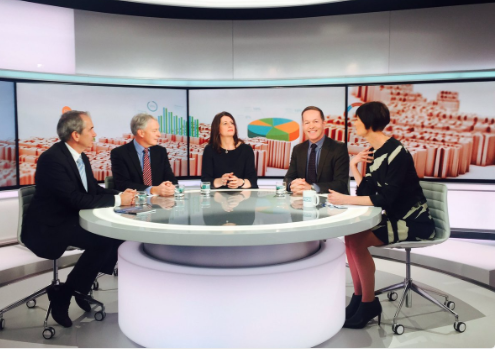 The Nation ran a Auckland Mayoralty special and it was as dull as you can imagine.

No one really knows what the bloody Council does, they pick up trash, do some artsy stuff and does a crap job at following up on any complaints. Most residents have zero idea what Council does because it’s dull as hell. 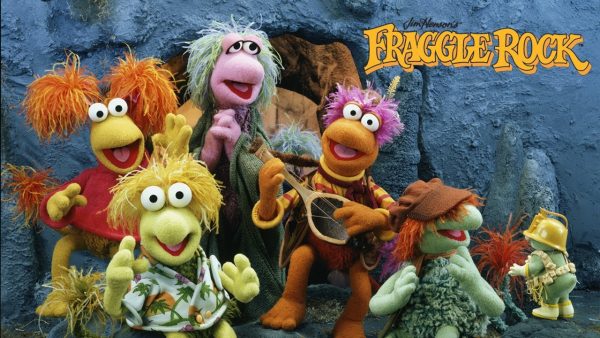 Remember the Dozers who endlessly built the infrastructure around the Fraggle’s, that the Fraggle’s never bothered acknowledging? 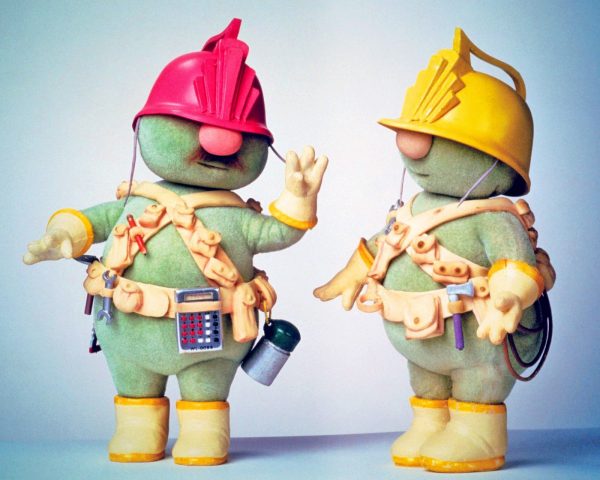 That’s Council. They are the Dozers, no one knows what they do and they care less so the Unitary Plan has all the thrill to it that EU trade negotiations do. It’s like root canal surgery with extra anaesthetic.

I’m falling asleep having to try and arouse any interest in a battle for privilege between the haves and the want mores.

So the Auckland Mayoralty is about as dry as an oven on high.

Here’s the simple brutal truth about the Auckland Mayoralty – it requires deep relationships in Wellington. You can’t get anything done in Auckland without forcing Wellington to pay for it. Auckland’s growth is restricted by Wellington not paying for the infrastructure and that’s why Len Brown has failed. After Palino, Slater and Cook destroyed his political reputation, Brown was a lame duck Mayor and was seen as a powerless joke and Auckland has suffered.

Just give him the bloody job already.