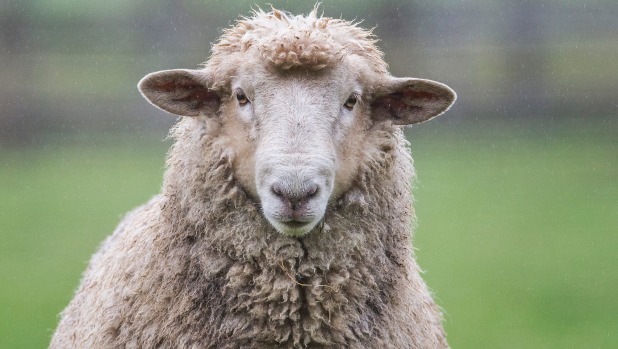 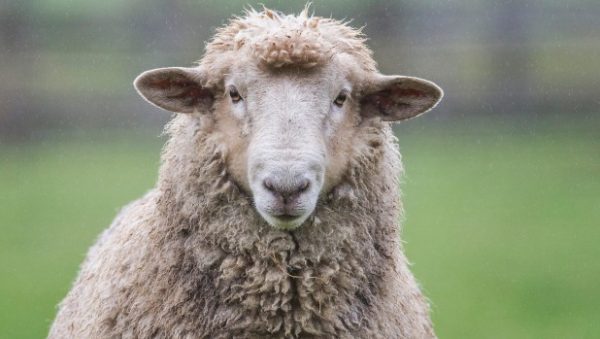 In NZ, we are still trying to understand the $11.5million bribe paid by this Government to a Saudi Businessmen in a desperate attempt to try and get a free trade deal with one of the worlds worst human rights abusers and biggest financial supporters of terrorism.

In Saudi Arabia however, the story is a very, very, very different one…

JEDDAH: Authorities in New Zealand did not give permission to Hamoud Ali Al-Khalaf, a Saudi businessman, for six years to export live cattle to the Kingdom, yet by sheer dint of his business prowess, Al-Khalaf saved his host country from a crisis that had nearly devastated its sheep dairy industry.

The English-language Stuff publication, in its June 20 edition, said the Awassi sheep farm, owned by Saudi businessman Hamoud Ali Al-Khalaf, at Hawke’s Bay in New Zealand, is being used to revive the sheep dairy industry.

The dairy business, it said, faced a real crisis because of incapability of the east Friesian sheep to produce enough milk.

The publication said the officials at Waituhi Kuratau Trust (WKT), specializing in dairy and meat production, had some 20 years breeding large numbers of Friesian sheep which were designed to help them breed quickly, resulting in producing more than 600 heads, but the experience proved these sheep cannot live in the atmosphere of New Zealand.

The officials at WKT found out this kind of sheep breed is with genetic weakness making it incapable of producing enough milk, so they negotiated with the Saudi businessman to let them use his Awassi sheep to fill the deficit in milk production by breeding the Awaasi sheep with the east Friesian to improve their milk production.

According to reports, to “compensate” over a six-year-old ban of live sheep exports on Al-Khalaf, in which he is said to have lost hundreds of millions of dollars, the government of New Zealand has spent $6 million for air freighting 900 pregnant ewes and farming equipment to Al-Khalaf’s farm.

Stuff said the Saudi businessman agreed to cooperate with the officials in New Zealand to solve the crisis facing the country’s sheep diary industry despite the fact that the New Zealand authorities prevented him to export live cattle to the Kingdom to be slaughtered there.