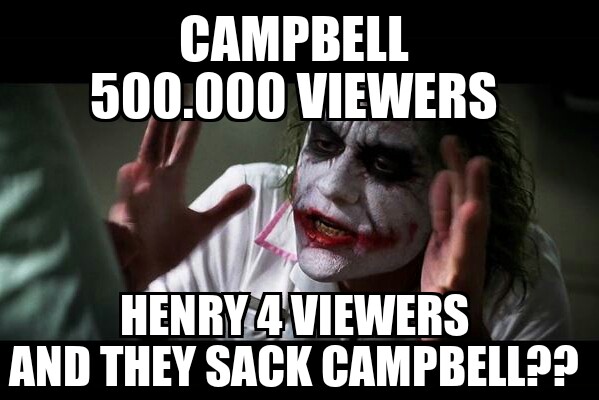 Paul Henry’s talents as a broadcaster were on display while he was away. You are always reminded that whatever you think of the right wing garbage that spews out of his mouth, he is a very well crafted broadcaster who knows how to move a show along.

Is the Paul Henry Show the most racist TV3 has? Yes. Yes it is.

This morning Paul was calling the Maori Party treasonous for not supporting Helen Clark (despite having extremely good reasons not to) and speculated whether the death penalty could be used to punish their treason.

Don’t get me wrong. Boorish comedy aimed at thickos is fine, 7 Days and the Ben and Jono show have made that a staple diet of TV3 for almost a decade, but playing to the garden variety bigotry of Kiwi’s to denigrate an indigenous rights Political Party and then suggesting the death penalty really reminds us that NZ has barely moved beyond the 1880s.

Stick to the bum and fart jokes please, politics is too serious for Paul Henry to shit on.

Paul Henry is Trump without the hairpiece.