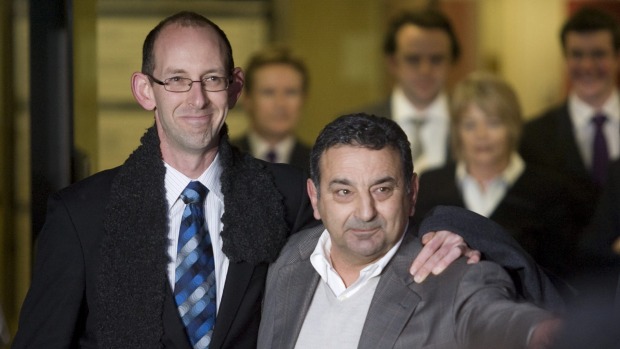 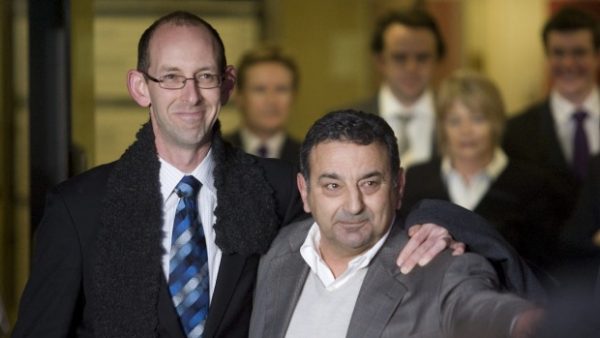 So Bain won’t get any compensation and what’s been offered to Pora is a joke.

The get tough on crime mantra that has been spun by the media and politicians has made the public so angry at crime that their views have been warped by spite and fury, the end result is an empty justice.

Bain didn’t kill his family and Pora didn’t kill Sarah Burdett but because of the arrogance of our judicial system, it doesn’t have the capacity to admit it’s wrong.

The police knew that Pora couldn’t have used the violence used to kill Burdett but they  framed him anyway and the holes in the Bain case are so huge you could drive a truck through the case. David Dougherty was framed by the Police with false DNA and the horrific wrongful jailing of Peter Ellis over fake child abuse in Christchurch is a constant stain on our reputation.

Our love of locking people up has been manipulated so much so that we don’t actually care anymore if innocent people are trapped within our prison system. The Government won’t even consider if we have innocent people in prison, which is why a group of academics have had to step in and build an innocence project themselves.

Once upon a time, we used to believe that it was better to let go 100 guilty people if it stopped one innocent person going to jail, NZ isn’t like that anymore. We want to throw as many people in prison, make them suffer, give them no tools to better themselves and then scream for them to be monitored for the rest of their lives once they are released. And if innocent people are caught in that drift net, well fuck them, they probably hang around smelly criminals any way eh?

Good on ya Nu Zilind. Hush now and get a beer, watch the rugby and turn the BBQ on.