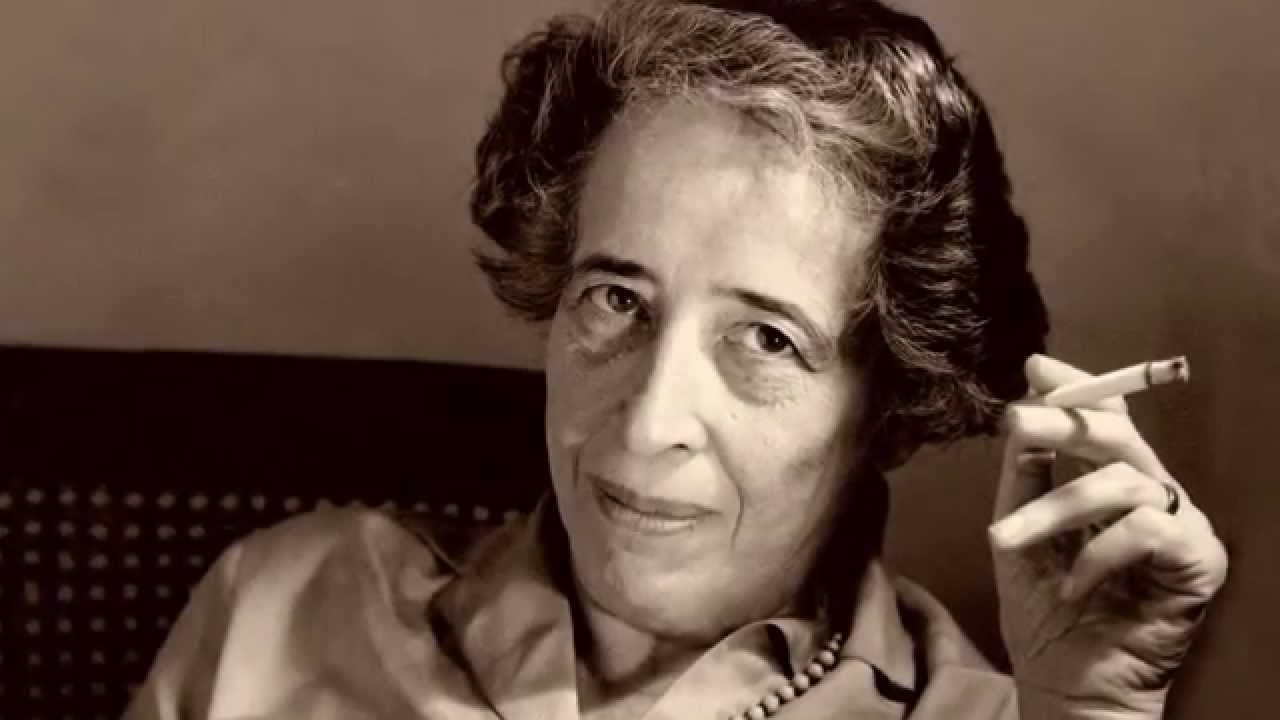 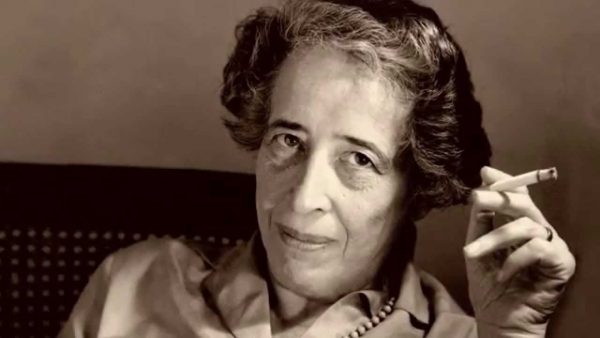 I have seen two films this festival set in totally different contexts but with disturbing parallels.

The first, Viva Activa  tells the story of Hannah Arendt, the Jewish journalist who covered the Nuremberg trial of Adolph Eichmann for the New York Times. Much of philosophical content of the film centres on the term she controversially coined “the banality of evil”.

I took it that it was not that men like Eichmann were the embodiment of dark satanic forces, acting out a wicked ideology. As she saw it, he was just a dull, a non-thinking, non-intellectual ‘clown’.  His life was totally absorbed into following the rule book so that he was too busy to notice the tiny inner voice of moral conscience.  While this made the ruthlessness of his role and that of the bureaucracy more explicable, the worst was that his behaviour and that of so many others became terrifyingly normalised.

The other film the UK Ken Loach classic I, Daniel Blake had scarcely a dry eye in the house. We saw the faceless, unintelligent operations of welfare reform with its mindless sanctions in the UK department of Work and Pensions.  With stunning clarity we saw how the operation of the bureaucratic machine sucks in employees who with relentless banality follow the rule book to ensure the lives of good people are ruined or cut short.

In the Nazi rule book there was an undeniable logic: Vermin are bad. They should be exterminated. Jews are vermin therefore they should be exterminated. In the welfare world the equally dangerous narrative is: Not being in paid work is bad. People on benefits are not in paid work. Such people are bad. They must be forced off benefits. Success or the end game is fewer people on benefits.

In New Zealand state employees in WINZ follow the rulebook about how beneficiaries must behave and impose heavy sanctions when they judge there are breaches of these rules. In the 18 months to Sept 2014 there were over 80,000 benefit sanctions. We are told that while benefits can be cut 100%, the sanctions are limited to 50% for those with children. That is small consolation for the 27,778 families with children who received a sanction in this 18 months period.

There appears to be no official recent data on the nature of sanctions, their number and severity, or how people support themselves or how children get fed when it is known there was not enough money to go round before the sanctions. Minister Anne Tolley has admitted she has no information about the people who have gone off the benefit. We do know however that food banks are overwhelmed and homelessness is increasing.  As the rhetoric of paid work stymies critical thinking, poverty becomes normalised and the government brags loudly of success because there are ‘fewer on benefits’. The banality of evil persists amongst us.