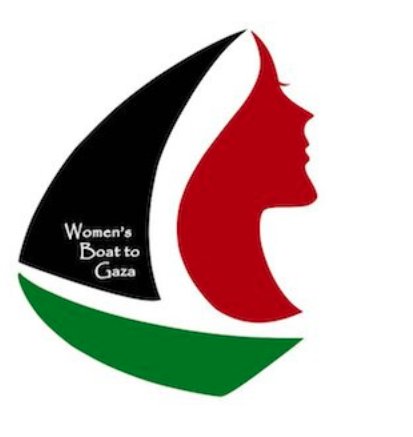 Kia Ora Gaza have launched an appeal to contribute $25,000 to the Flotilla from New Zealand. Kia Ora Gaza have supported previous  flotillas, and also been involved in international land convoys in 2010 and 2012. They donated three ambulances in 2010, and co-sponsored two ambulances for Gaza in 2015.

Kia Ora Gaza, in association with The Umma Trust, is hosting a dinner and cultural performances to raise funds for the Women’s Boat to Gaza Flotilla. This is on Sunday 28th August at 6pm at Mt Albert War Memorial Hall, with performers Moana Maniapoto, Tigi Ness and Palestinian dabke dancers, among others. One of the participants on the Women’s Flotilla, Marama Davidson, will speak and Ruwani Perera, who took part in last year’s Flotilla will MC. Tickets are $30 waged/$20 unwaged, available through the facebook event. Donations to the Flotilla can be made through Kia Ora Gaza. Fundraising efforts are also supported by the umbrella organisation NZ Palestine Solidarity Network.