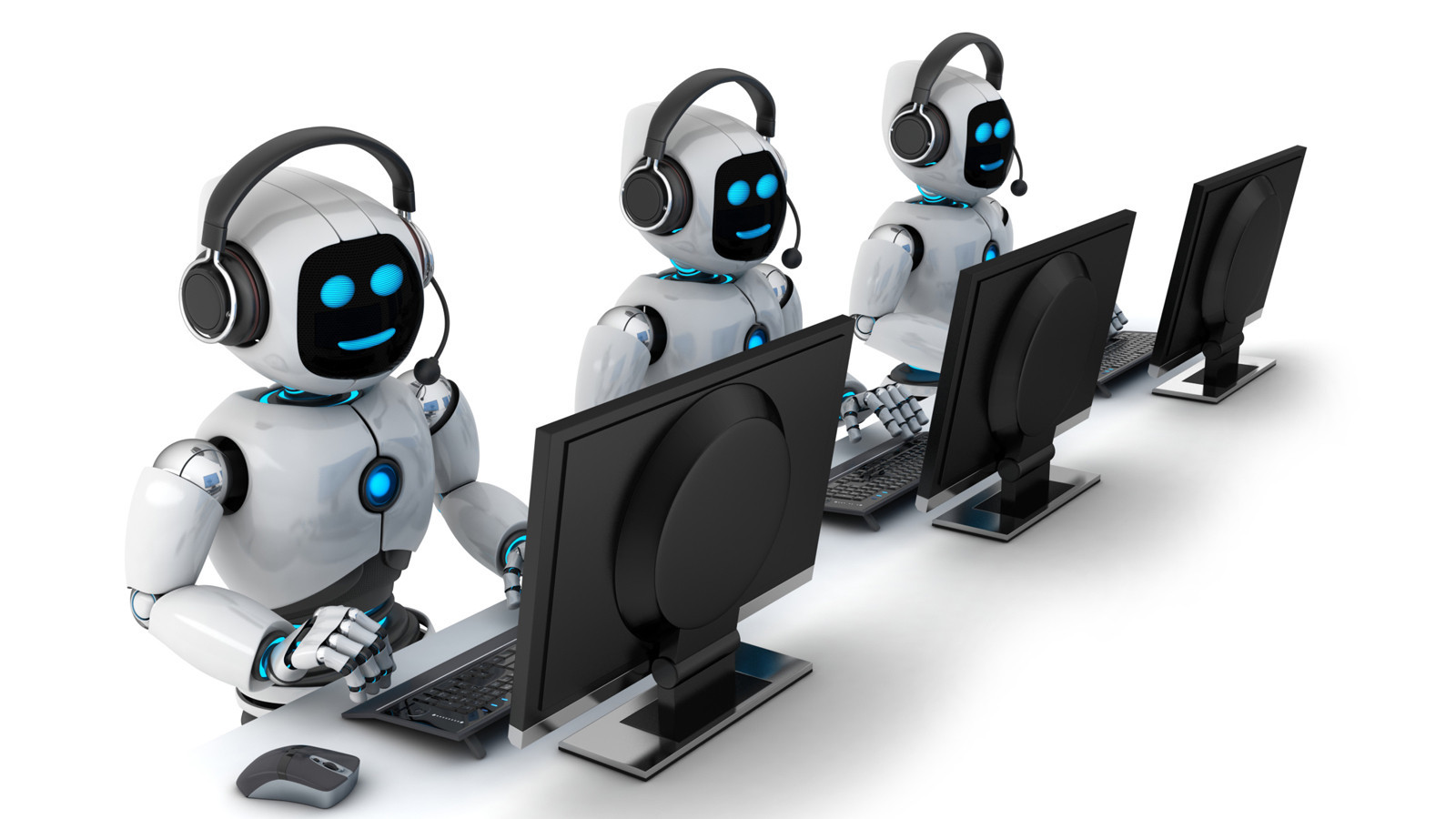 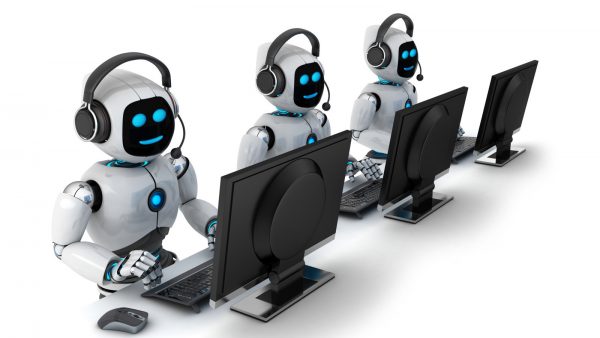 Hands up if you have heard one of the following utterances or similar from an employer. ‘Someone with your experience should be able to do that task without any problems.’ ‘We expect staff members with your level of experience to be flexible and handle any changes to your work situation.’ ‘No-one else has had any problems with such and such situation.’ ‘We are disappointed that you had such and such problem.’ ‘We are concerned that a pattern is developing of such and such problem in your performance.’

I am paraphrasing anecdotal examples from my own and colleagues’ experiences over a number of years and from many employers that seen to be replicated again and again.

Perhaps it is a particularly prevalent communication style in my line of work but I suspect it is more widespread. I don’t know about you but I find these comments and those like them incredibly disheartening, demoralising and demeaning. If they are intended to motivate and encourage staff members then they have the opposite effect on me and many others I have spoken to over the years.

I am not saying that constructive criticism is not a valuable and important tool when work is not up to standard or when improvement in performance is necessary. However, we are not all the same. We respond to different motivators and triggers.

What works brilliantly for some people will fail dismally for others. Good employers who want to have a optimally productive workplace need to realise this reality if they genuinely desire to motivate everyone in their workforce. We are not robots.