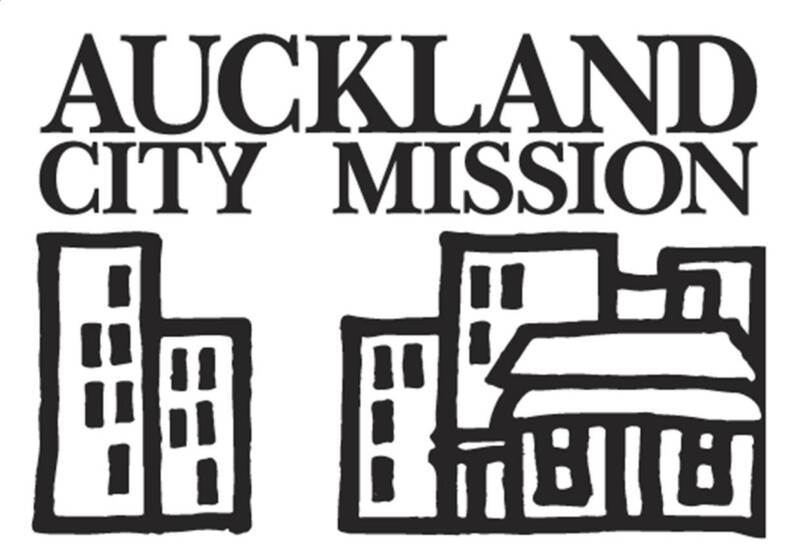 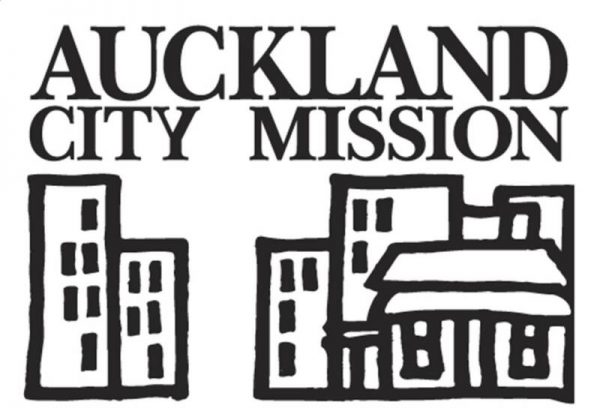 The Auckland City Mission is making homelessness a reality for everyone – at least in a virtual sense.

Today, the organisation is launching “Harsh Reality,” a 360 film that allows the viewer to step inside the world of a rough sleeper and gain a sense of what it feels like to live life in the public domain.

“Harsh Reality was filmed in Auckland central, and we hope that it will offer viewers a realistic view of life on the city’s streets,” says Auckland City Missioner, Chris Farrelly.

Mr Farrelly explains that the actors in the film are members of the Mission’s Drama Club, who have all experienced homelessness first hand.

“It was important to us that our homeless clients were involved in the filming, in order to ensure the final result was as authentic as possible,” he says. “The intention is to have viewers really get an empathetic understanding of what Auckland’s homeless are experiencing every night.”

The film opens with the camera looking down an empty alleyway off Lorne Street, though the viewer can move the screen in any direction, offering a realistic experience of the surroundings. By moving the screen down, for instance, the viewer can see that their body is covered in well-worn layers of clothing, their hands are dirty and an old blanket covers their legs.

“Your first night is so sudden. You never think you’re going to become homeless. You just find yourself without a place to sleep and no one you can ask for help and, you just have to go it alone,” explains a disembodied voice.

Harsh Reality is two minutes long and can be viewed using the following link: https://www.youtube.com/watch?v=VmGzvksz82Q&feature=youtu.be

The film was made possible through support by Track/DDB and NZME.