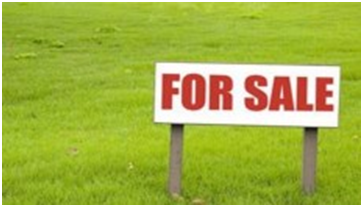 Keep Our Assets Canterbury has consistently called for the Christchurch City Council/Government Cost Share Agreement (entered into by the 2010-13 Council headed by Mayor Bob Parker) to be renegotiated.

That is one obvious way to alleviate the pressure from central Government for the Council to have to sell public assets in order to pay for white elephant anchor projects (like the proposed covered rugby stadium in the CBD).

In June it was announced that just such a renegotiation is under way.

But the timing is all wrong.

It’s too close to the October local body election.

The motive for the Government is clear – to tie the hands of the incoming Council before it has even been elected (which is exactly what happened last time around).

By all means renegotiate – but wait until after a new Council has been elected.

Current Councillors (not all of whom are standing for re-election) have no mandate to tie the hands of their successors.

Nor, for that matter, do they have a mandate to sell City Care – because nobody campaigned to sell public assets at the 2013 election.

That sale has failed to meet the Council’s self-proclaimed June 30th deadline, which is even more reason why it should be left for the new Council.