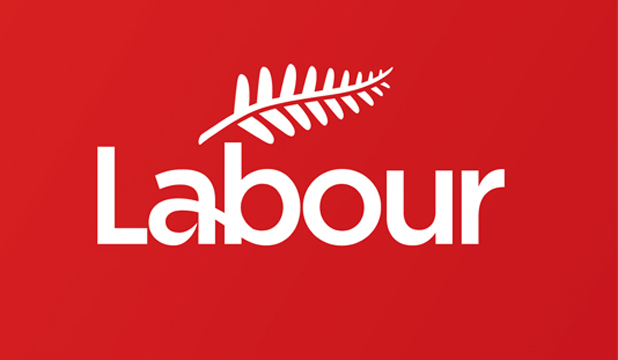 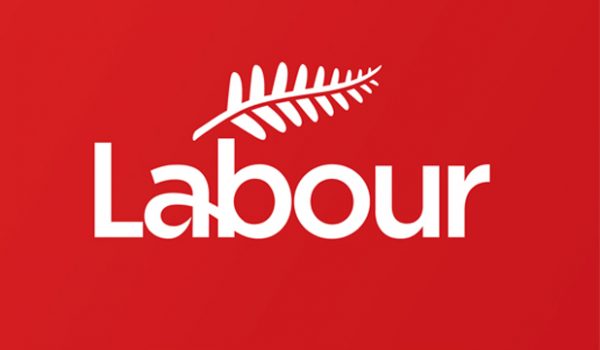 Today’s announcement by John Key of a billion loan for infrastructure does nothing to help those missing out in the current housing crisis, the first home buyer, says the Leader of the Opposition Andrew Little.

“This is a rushed, piecemeal policy that hasn’t been thought through.

“Auckland has a $19 billion bill for infrastructure hanging over it, and that’s just for the next ten years. So another line of credit is not the answer.

“Councils can already borrow this money for themselves so it’s really just more smoke and mirrors by a Government that has no real answers.

“The biggest hole in this policy is that it does absolutely nothing for the first home buyer. Middle New Zealand has again been forgotten.

“Instead of on-lending a billion dollars to Councils, the Government should reform the way infrastructure is funded by adopting Labour’s plan for bond-financing paid back by targeted rates. Sadly this announcement is just another stop gap measure from National.

“What this Government must do is come up with a comprehensive housing policy that tackles the crisis across the board. Instead of half-measures and piecemeal policies the priority should be to build affordable houses for people to live in”, says Andrew Little.