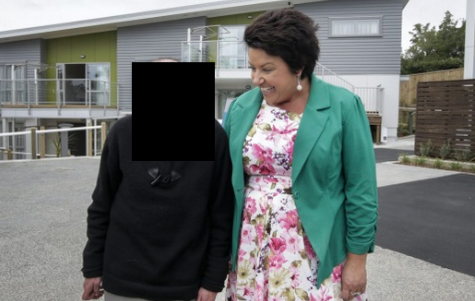 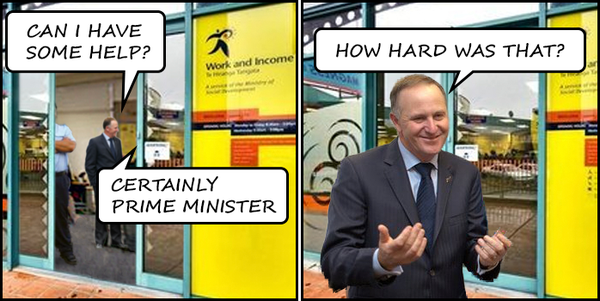 New Zealand has dropped from first to 10th most “socially progressive” nation in a new global index – dragged down by our soaring house prices and bulging waistlines.

This country came first out of 133 countries on the “Social Progress Index” in 2014 but dropped to fifth last year and 10th-equal with Iceland this year. Australia improved its ranking from 10th to fourth.

I appreciate the right like to scream it’s the individuals fault for being poor, but this Government have done nothing but foster policy that punishes the poor, not give them opportunity. This is on the National Government and those who support it.

What a selfish ugly little country we have become. 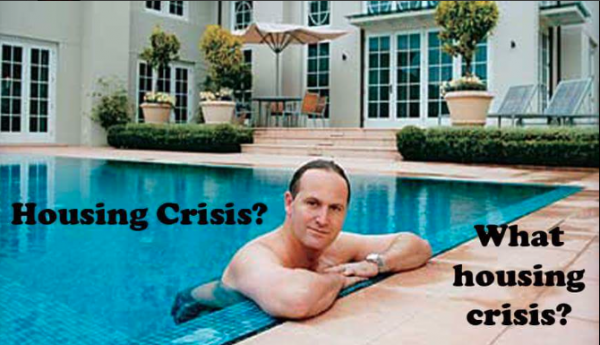