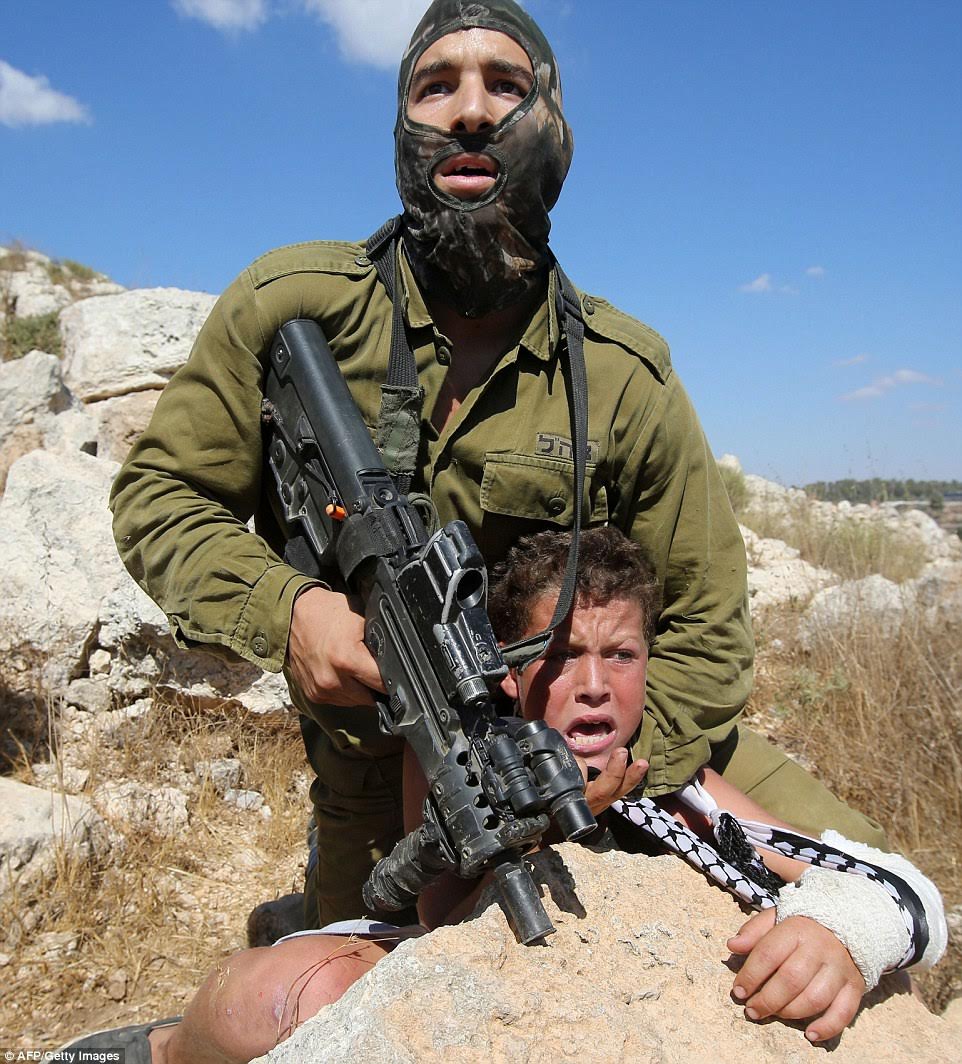 Rally for Palestine
Add your presence and make a difference at the only regular public expression of support for Palestine in Auckland!

Monthly Rally at Aotea Square, Queen Street, Auckland
2pm to 3pm, 2 July 2016 ~ and every first Saturday of each month

We seek to bring pressure on the New Zealand Government to join the majority of the international community in requiring Israel to: