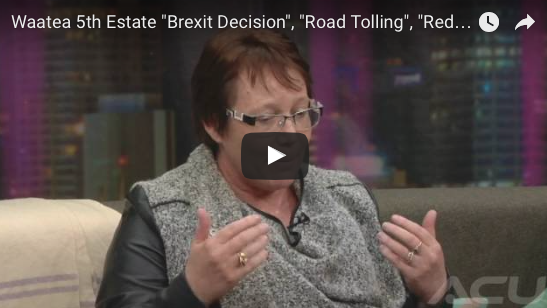 Joining us tonight to discuss the shock Brexit decision, road tolling and redeploying to Iraq