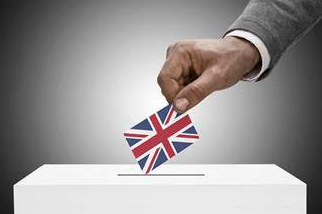 William, with a conqueror’s grin,
Told the English: “It looks like you’re ‘In’!”
But, after one thousand years,
It’s all ending in tears.
Europe’s welcome has worn wafer thin.

Sheffield used to make knives, forks and spoons,
And sang all of the Left’s favourite tunes,
Until Labour’s “Remain!”,
Drove it’s voters insane,
And now UKIP is over the moon!

Scotland’s voters were all shouting “Boo!”
As the Sassenachs turned England blue.
“If you all lack the brain
To vote for ‘Remain’,
Well then, fuck-it-all – we’re leaving too!”

Nigel Farage cried: “Look what we’ve got,
Without having to fire one shot!”
He’s forgetting the price,
That Jo Cox was shot thrice,
In the name of – come on Nigel – What?