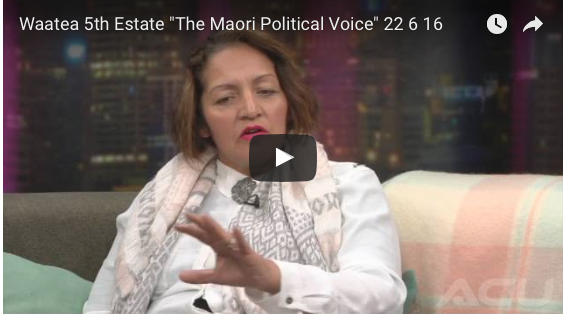 and the leader of the MANA Movement – Hone Harawira