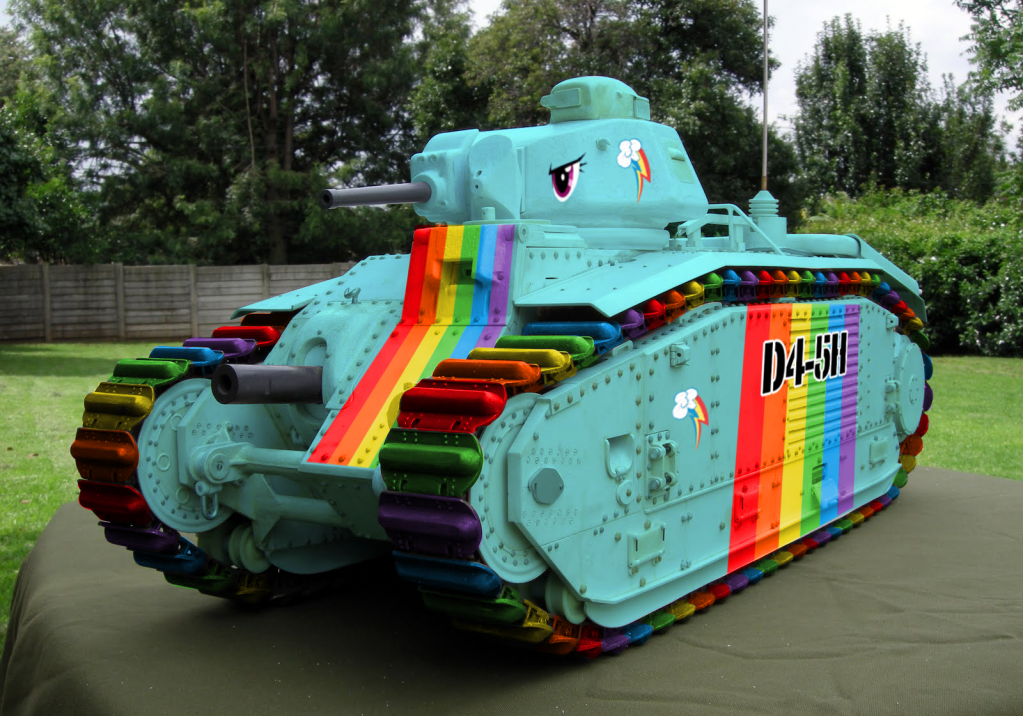 Yesterday in an interview with Radio New Zealand we heard Brownlee drop this little nugget:

Reporter Susie Ferguson then goes on to ask if American involvement in this mission made them safer from situations like that in Orlando, a question that Brownlee evades.

Take a minute with it Gerry.

Now, like others I have at times fallen into the trap of ‘splaining how a tragedy supports my hopes for change in the socio-political arena. I’ve been insensitive before, for sure.

But it takes some serious mental gymnastics to connect the dots on how the Orlando tragedy indicates New Zealand should continue participation in the Iraq war.

As someone who is queer I was deeply saddened to hear about what occurred in Orlando and it mattered to me personally. Because the idea that there has been a mass murder of queers anywhere in the world is legitimately terrifying. I didn’t write on the issue, I waited. I waited and read because I wanted to develop a comprehensive understanding what happened and why. I grieved. And after that consideration and taking in the spectrum of information I’ve heard it seems that the primary motivation for the crime was less of a homophobic hate crime and less of a Muslim extremist attack and more a case of an enraged, misanthropic narcissist taking out his existential rage on people in his own community. You see Omar Mateen wasn’t just a Muslim with a homophobic father he was also queer and routinely attended Pulse (in a social capacity) for many years.

By all accounts he was an abusive, a self-hating, rage filled narcissist with no series ties to IS and familiarity with the case indicates it’s quite a stretch to claim he “took his mandate from a terrorist organisation”.

So when misogyny/misanthropy, narcissism, hate or mass murder of queers, is used as a springboard to bolster up the rationale on how New Zealand – a country distant to Iraq and America in politics and position – should participate in a war that’s truly crass.

The deaths in Orlando were about one viciously angry person. Omar talked briefly about the IS but by all accounts it would seem it was his relationship with his father that was most problematic. Omar was an American, born and raised. It was in the United States that he learned hate, not in Iraq.

And let’s be clear. This is Brownlee here. He’s transparent. He’s agenda driven and he has a terrible track record when it comes to LGBT rights. In fact he’s been staunchly opposed to them. If he cared about the safety of LGBT people in New Zealand he would be talking about ways to support greater social safety for our community. He would show compassion for those in Orlando and draw attention to the fact that the shooting affected people who were primarily of colour and queer.

He would not have voted against marriage equality (which he did). He wouldn’t be making homophobic comments about Brokeback Mountain in parliament (which he did). He wouldn’t argue publicly that celebrants who don’t want to marry LGBT people need “more protection of their rights”.Oh yeah, and he wouldn’t be notorious for his own personal acts of violence (remember when he attacked that protester?) not to mention horribly racist toward Maori people while in the public domain.

He doesn’t care about safeguarding the lives of queer people, never has and never will. He is a selfish, arrogant, warmonger. The Minister of Defence cares only about justifying the New Zealand involvement in war and much of the queer community – if we’re given the chance to speak for ourselves – are opposed to this. He has no right to use our lives and our fears of violence in order to push his agenda. We can speak for ourselves.

I’m a queer and I’ll tell you what I think. Gerry if you want to help protect in queers here from violence, some war in Iraq is the least likely place to start. Start here Gerry, start at home. Let’s start with you.